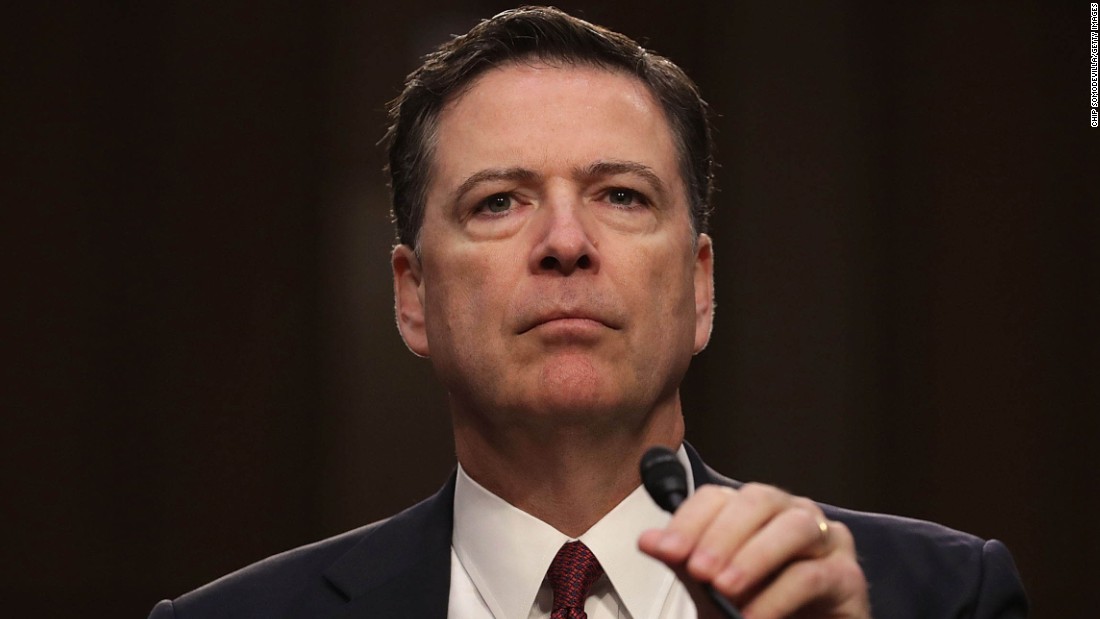 Comey tweeted the same biblical passage in November after President Donald Trump called the former FBI director a “liar.” Comey, a United Methodist and one-time Sunday school teacher, said it’s his “favorite scripture verse.”
In a statement Friday, Flynn also referenced religion, saying he acknowledged that his actions “were wrong, and, through my faith in God, I am working to set things right.
“My guilty plea and agreement to cooperate with the Special Counsel’s Office reflect a decision I made in the best interests of my family and of our country. I accept full responsibility for my actions,” he said.
In court on Friday, prosecutors detailed calls Flynn made in late December 2016 to the senior Trump transition team at Mar-a-Lago to discuss conversations with Russian Ambassador Sergey Kislyak. There were multiple conversations with the transition while he was having conversations with Kislyak about Russia sanctions and the Russian response. Flynn lied to investigators about these calls with the ambassador, according to his guilty plea and the criminal statement of offense.
Comey had been leading the investigation into whether Trump campaign members colluded with Russians who hacked the 2016 election when the Trump administration fired him in May — a move that sent shockwaves through Washington. The administration said it was getting rid of Comey because of the way he handled the Hillary Clinton email probe — an assertion met with ridicule among Democrats, who attributed the firing to the Russia investigation.
Comey learned of his dismissal from televisions tuned to the news while he was addressing the workforce at the FBI office in Los Angeles, law enforcement sources said. Days after Comey was fired, the Justice Department appointed former FBI Director Robert Mueller as special counsel to oversee the federal Russian probe.
Comey later testified to Congress that Trump had pressed him to drop the probe into Flynn centering on his calls with Kislyak and repeatedly pressured him to publicly declare that Trump was not under investigation.
Flynn was dismissed as Trump’s national security adviser in February after it emerged that he had lied about the conversations with the Russian ambassador to Vice President Mike Pence.
« Boyfriend of missing 3-year-old girl’s mother arrested in her disappearance » ‘SNL’s’ ‘Welcome To Hell’ Skit On Sexual Harassment Is The Anthem We Need