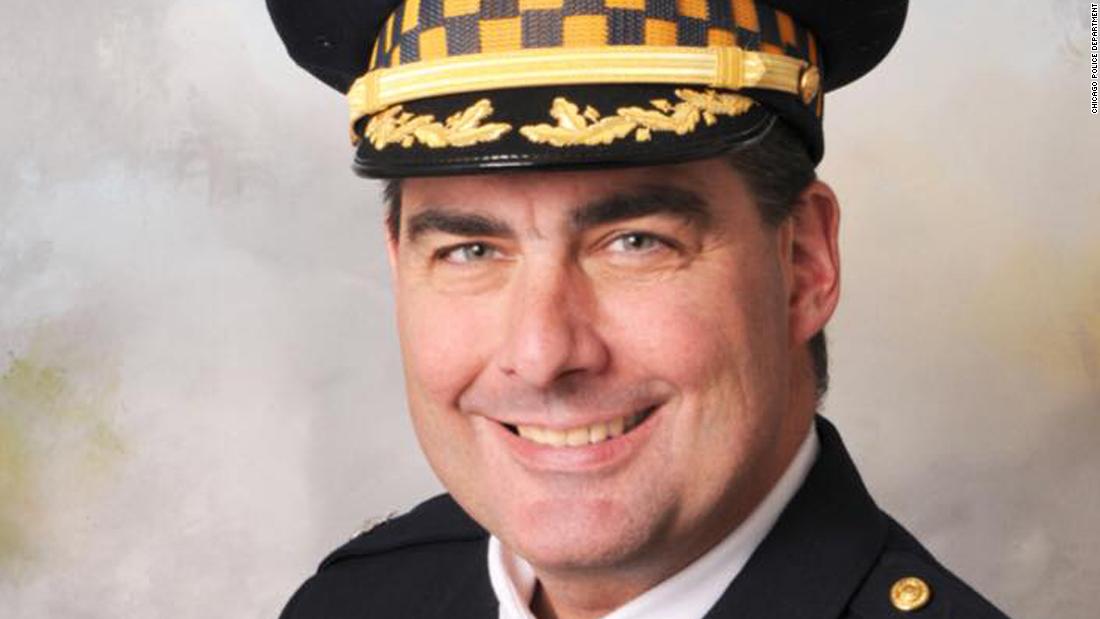 Bauer, a 31-year veteran, encountered the individual and was shot several times, Johnson said.
At first, Johnson had said Bauer was off-duty when he responded to a radio call by tactical officers patrolling a nearby area.
But Officer Anthony Guglielmi, a spokesman for Chicago Police, tweeted early Wednesday that he was on duty.
“CPD Commander Paul Bauer was on duty when he was murdered this afternoon,” Guglielmi said. “Initial reports from the scene of him being off duty were incorrect and updated.”
Bauer leaves behind a wife and daughter.
“It is a difficult day for us, but we will get through it,” Johnson said outside the hospital where Bauer was taken.
A suspect is in custody.
The shooting took place about 2:30 p.m. near an Illinois government office building in Chicago’s Loop area.
Bauer was the first police officer in Chicago shot to death since the 2011 killing of Officer Clifton Lewis, CNN affiliate WLS reported.
He is the 12th US law enforcement officer to be fatally shot this year. On Saturday, two officers in Westerville, Ohio, were gunned down while answering a call.
“Commander Bauer stood for the highest ideals of our police department and our city,” Mayor Rahm Emanuel said.
He was the commander of the 18th district on the Near North side, which includes some prominent neighborhoods, WLS reported.
« Scaramucci Is on White House Exclusion List Blocking Visits » Ivanka Trump Faces Backlash Over Olympic Closing Ceremony Gig