After Comcast Corp. made a $65 billion bid on Wednesday for 21st Century Fox Inc.’s entertainment assets — the same holdings that Walt Disney Co. had agreed to buy for about $52.4 billion — the Mouse House is under pressure to respond. 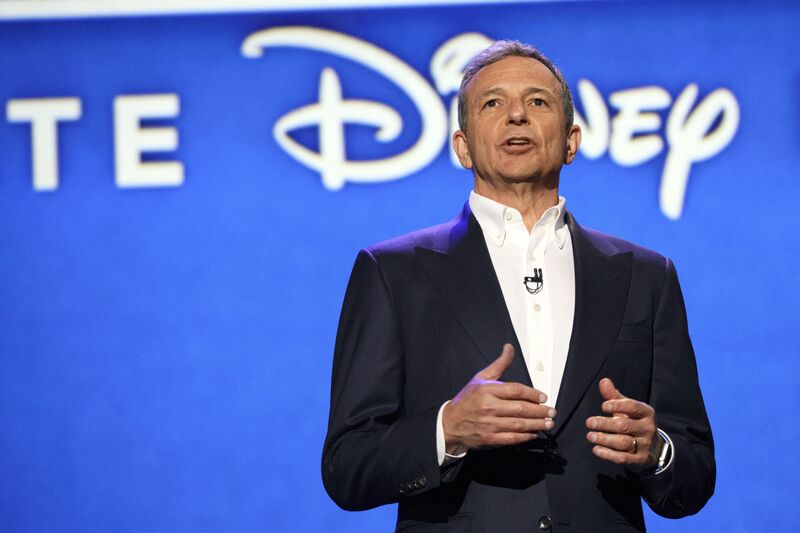 At stake is a trove of media properties, ranging from “The Simpsons” to “X-Men,” that are key to Disney fending off the threat from Netflix Inc. and other streaming upstarts. The question is whether Disney can convince Fox investors that it’s still the most compelling partner.

“What it really comes down to is price and who wants it more,” said Paul Sweeney, an analyst at Bloomberg Intelligence.

Comcast, the largest U.S. cable-TV provider, is offering $35 a share for the Fox assets, saying the bid represents a 19 percent premium over the Disney offer. And it’s cash, rather than the stock that Disney is proposing.

The move follows AT&T Inc.’s victory over the U.S. Justice Department in its antitrust battle to take over Time Warner Inc. That outcome is expected to spur a wave of media consolidation, emboldening companies to make offers they might otherwise have skipped.

The Disney-Comcast contest will determine who controls much of Rupert Murdoch’s empire, including Fox’s movie and TV studios, television networks such as FX, and multichannel providers like Star India and Sky Plc. With Wednesday’s bid, Comcast Chief Executive Officer Brian Roberts is seeking to disrupt Disney CEO Bob Iger’s plan to use Fox properties to bolster that company’s already-vast entertainment offerings. 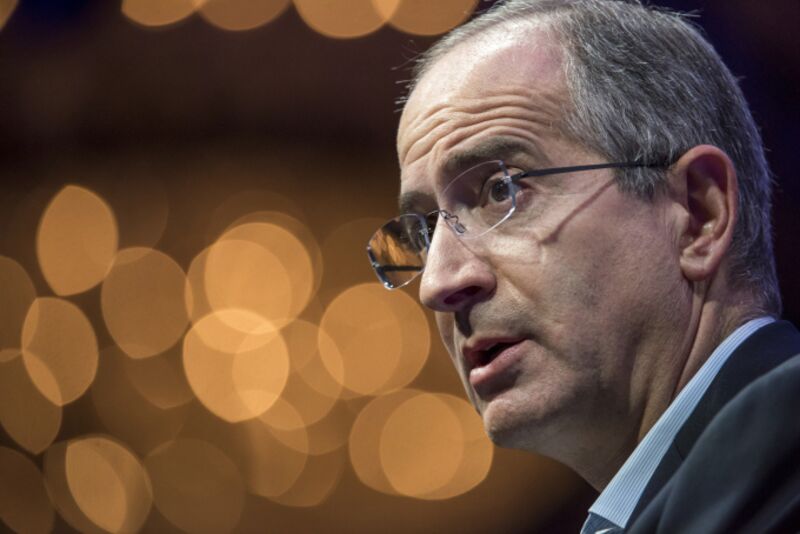 Under the terms of its merger agreement with Fox, Disney has the right of refusal on any counteroffer. While it will have five days to make a fresh bid, the clock doesn’t start ticking until after the Fox board has assessed the Comcast offer and deemed it superior to Disney’s.

Disney, based in Burbank, California, didn’t have an immediate comment.

Comcast first approached Fox last year with an informal proposal. Comcast bid 16 percent more than Disney for Fox’s media properties, but that offer was deemed too risky. The AT&T decision has lifted some of those clouds.

Murdoch, 87, also wasn’t swayed by Comcast’s overtures because the cable company didn’t offer a breakup fee. Comcast said last month that its new offer would be at least as favorable to Fox shareholders as Disney’s terms. Indeed, the proposal unveiled on Wednesday includes a $2.5 billion termination fee — similar to what Disney has offered.

“We are pleased to present a new, all-cash proposal that fully addresses the board’s stated concerns with our prior proposal,” Roberts, 58, said in a letter to Rupert Murdoch and his sons, Lachlan and James, who also serve as Fox executives. “We are also highly confident that our proposed transaction will obtain all necessary regulatory approvals in a timely manner and that our transaction is as or more likely to receive regulatory approval than the Disney transaction.”

Disney’s Fox bid, which was hammered out in December, was partly a bulwark against the technology giants that are storming Hollywood. Traditional media companies have been racing to bulk up, betting that having more content will give them an edge.

In recent weeks, Philadelphia-based Comcast confirmed its desire to outbid Disney in advance of shareholder votes set for July 10. On Wednesday, it filed a proxy statement urging investors to oppose the Disney deal. Fox said it hasn’t yet made a decision whether to postpone the vote.

Comcast already owns film and TV studios, broadcast and cable TV operations including the NBC and USA networks, and the Universal Studios theme parks. But both Disney and Comcast could use Fox’s TV and movie properties to stream more content directly to consumers and compete with Netflix. The companies also are interested in expanding internationally at a time when the U.S. television business is slowing.

When a federal judge rejected the Justice Department’s suit against the Time Warner deal, it was seen as an endorsement of so-called vertical mergers — combinations that include both media distribution and the programming itself.

Comcast also is making an ambitious push in Europe that centers on U.K. pay TV provider Sky. After Fox made a takeover offer for the 61 percent stake in Sky that it doesn’t already own, Comcast launched a 22 billion pound ($30 billion) counterbid for the business. Disney also is interested in owning Sky.

But Comcast investors haven’t welcomed the company’s sudden appetite for megadeals. Its shares were down 19 percent this year through Wednesday. If Comcast buys Fox and Sky, the cable giant could become one of America’s largest corporate borrowers and its credit ratings may teeter at the bottom edge of investment grade.

Roberts, Comcast’s CEO, said on a conference call that he was comfortable with what he called “temporary releveraging.”

Comcast’s board has already unanimously approved the Fox proposal, and no investor vote will be needed. To further sweeten the deal, Comcast plans to reimburse the $1.5 billion fee that it would have to pay Disney to break up that deal.

The two sides aren’t vying for all of Fox. Part of the business will be used to create an entity called “New Fox,” which will include the highly lucrative Fox News, the sports channels FS1 and FS2, and the Fox broadcasting channel. That operation will be run by Lachlan Murdoch and focus on domestic television, news and sports.

The approach is expected to generate more value by splitting up the Murdoch family’s far-flung holdings. Fox News alone is estimated to contribute about $2 billion a year in earnings to the company’s bottom line. New Fox also will house Fox Business and local TV stations in nine of the 10 largest metro areas in the U.S.

Roberts said he expects the Justice Department to review his proposed takeover plan at the same speed as Disney’s deal. And because Comcast has less of a presence outside the U.S., the company expects it can get international clearance easily. It also shouldn’t need a review by the Federal Communications Commission, Comcast said.

That means the transaction could close within 12 months of being signed, the cable company said.

“There should not be any meaningful difference in the timing of the U.S. antitrust review between a Comcast and Disney transaction,” Roberts said. “We expect to work together to reach an agreement over the next several days.”