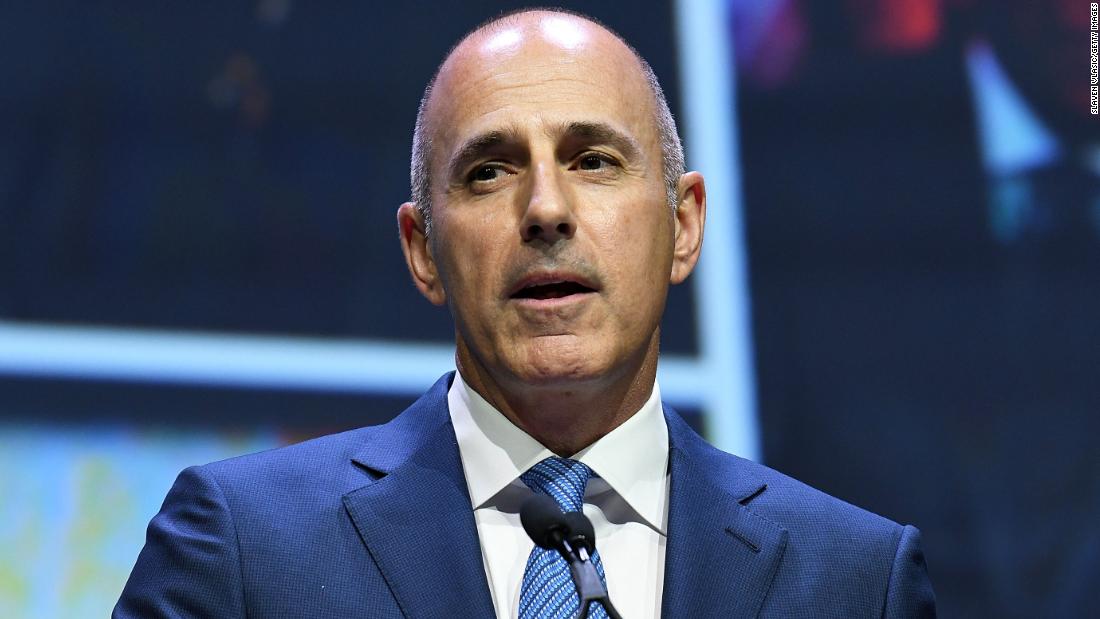 Washington (CNN)Most past presidents probably wouldn’t say anything publicly about the bombshell firing Wednesday morning of NBC’s Matt Lauer for “inappropriate sexual behavior.” And, if they did say something, it would be along the lines of “Even the highest profile among us are not and should not be immune from being punished for these sorts of unacceptable behaviors.”

“Wow, Matt Lauer was just fired from NBC for ‘inappropriate sexual behavior in the workplace,'” tweeted Trump. “But when will the top executives at NBC & Comcast be fired for putting out so much Fake News. Check out Andy Lack’s past!”
Then just after 9 a.m. ET, Trump went at it again.
“So now tha[t] Matt Lauer is gone when will the Fake News practitioners at NBC be terminating the contract of Phil Griffin? And will they terminate low ratings Joe Scarborough based on the ‘unsolved mystery’ that took place in Florida years ago? Investigate!”
That Trump saw opportunity in the news of Lauer’s dismissal to make a point about the so-called “Fake News” is not terribly surprising. It’s the one consistent through line of his presidential politics.
But, that’s not the truly stunning part. The truly stunning part is Trump’s urging to “Check out Andy Lack’s past.”
Lack is the chairman of NBC News. What the President of the United States seems to be suggesting — with absolutely no evidence to back up the claim — is that Lack, like Lauer, has skeletons in his closet.
Trump’s reference to Scarborough is far more vague. Prior to serving as the host of MSNBC’s “Morning Joe,” Scarborough represented Florida in the House from 1995 to 2001.
Making insinuations like these is a deeply irresponsible thing for anyone in public life to do. It’s beyond deeply irresponsible for the President — a man with 43.6 million Twitter followers — to do. Rampant speculation is not the purview of presidents. Or shouldn’t be.
But, of course, this is what Trump does and who he is. Every day — and sometimes multiple times in a day — he is confronted with a choice: Take the high road or take the low road. And, without fail, he chooses the low road. 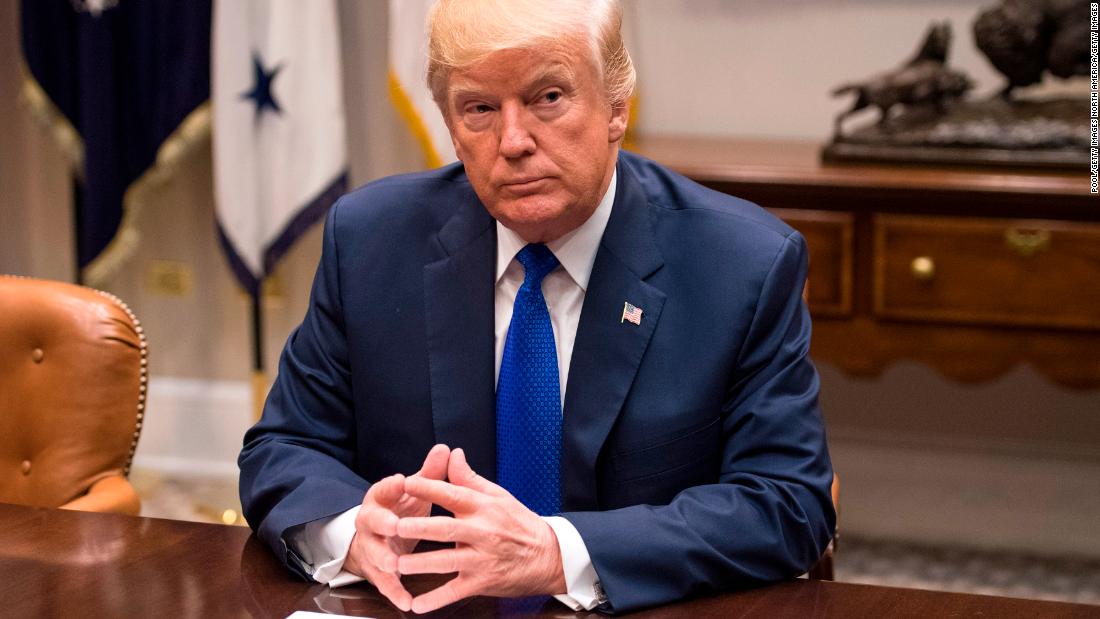 It has served him well, politically speaking. His 2016 campaign was fueled by bullying and cruel jokes at the expense first of his Republican primary rivals and then Hillary Clinton. Trump’s voters ate up his willingness to punch back against anyone at any time. He’s saying the stuff I’ve been thinking! He won’t back down from anyone!
Despite pledges to change that sort of behavior once he became President, Trump has not done so — or even come close. His Twitter feed is regularly filled with self-congratulatory boasts mixed with ad hominem attacks against people and organizations who he believes are insufficiently loyal to him and, by association, the country.
Two moments stand out.
The first came over the summer when, rather than condemning the white supremacist violence in Charlottesville, Virginia, Trump instead used the occasion to argue that “both sides” were to blame for what happened.
Faced with a massive controversy over those remarks, Trump refused to back down — repeatedly asserting that the violent left played just as active a role in Charlottesville as the violent right. (There was — and is — no evidence for those claims.) Even weeks after the Charlottesville incident, Trump was insisting to people that he was in the right in his analysis of the events. 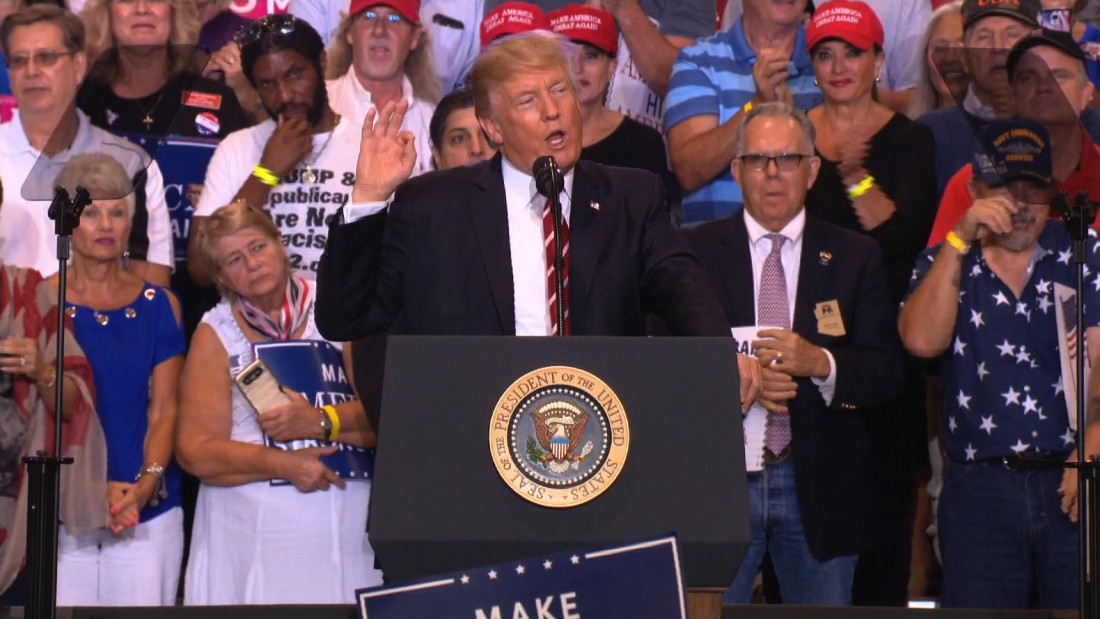 The second came earlier this fall when Trump spent the better part of a week in a fight over what he said (and what he meant) in a phone call with the widow of one of the soldiers killed in Niger earlier this year.
The widow — Myeshia Johnson — as well as Florida Democratic Rep. Frederika Wilson, who was in the car with Johnson when Trump called, insisted the President had been callous about the loss of life and left things worse than he found them. Trump said he had been totally courteous and polite, dismissing the whole thing as partisan politics gone wrong. 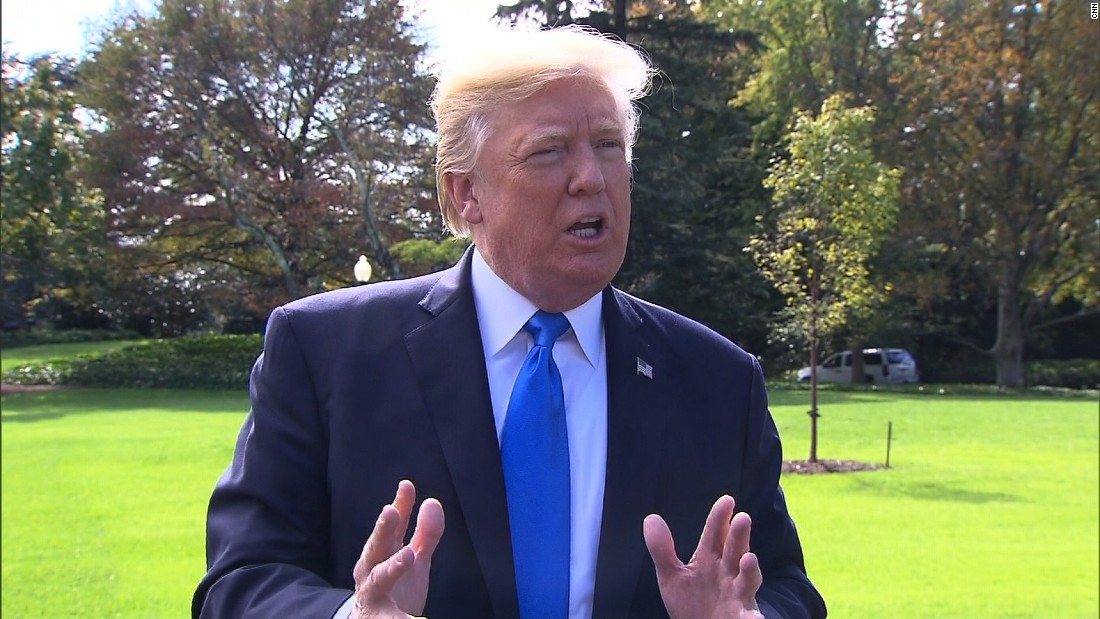 Low road. Low road. Low road. Every damn time.
Why? That’s a question only Trump can answer — and it’s not clear he would even know what to say. It’s just who he is. He grew up learning that if someone tries to go low on you, the way to win is to go even lower — and to make clear to them (and everyone else) that you are willing to go even lower still.
Trump views every event — from white supremacist violence in Charlottesville to the firing of Lauer for inappropriate workplace behavior — as an opportunity to score political points or prove himself right about something or other.
For him, taking the low road isn’t an option. It’s the only option.
« 8 Americans among 12 killed in Mexico tour bus crash » Meghan Markle joins royal family for first Christmas together