Donald Trump’s chilling escalation of his war with the media 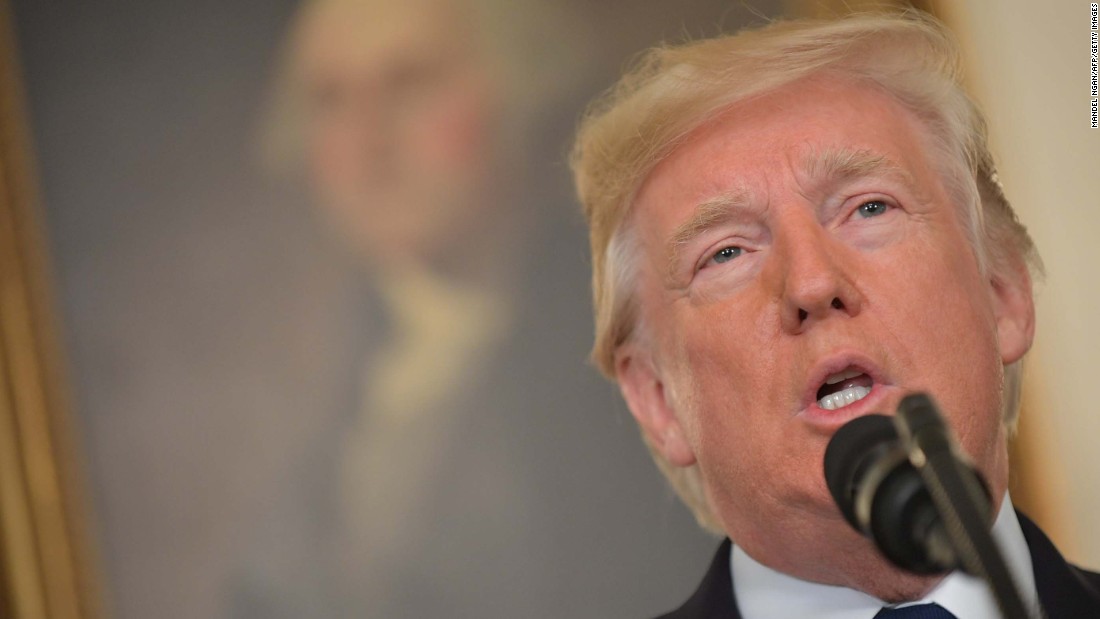 Let’s be clear about what Trump is suggesting here. He wants the Senate intelligence committee to open an investigation into the “Fake News Networks” to get to the bottom of why so much of the news is “just made up.” He offers no evidence of this claim. And yet, the President of the United States feels entirely comfortable urging the legislative branch to open an investigation into the Fourth Estate.
The reason? Because Trump doesn’t like what the media writes about him. That’s what he means when he uses the word “fake” — and he uses it a lot. “Fake” for Trump is rightly translated as “not fawning.” (The committee, by the way, is already investigating real fake news targeted by Russians on the US as part of their larger examination of Russian meddling in the run-up to the 2016 US election.)
The truth — as hundreds of fact checks have shown — is that the biggest purveyor of fake news in the country right now is Trump. According to The Washington Post’s Fact Checker blog, Trump has made 1,145 false or misleading claims in his first 232 days in office. That’s 4.9 false or misleading statements per day. 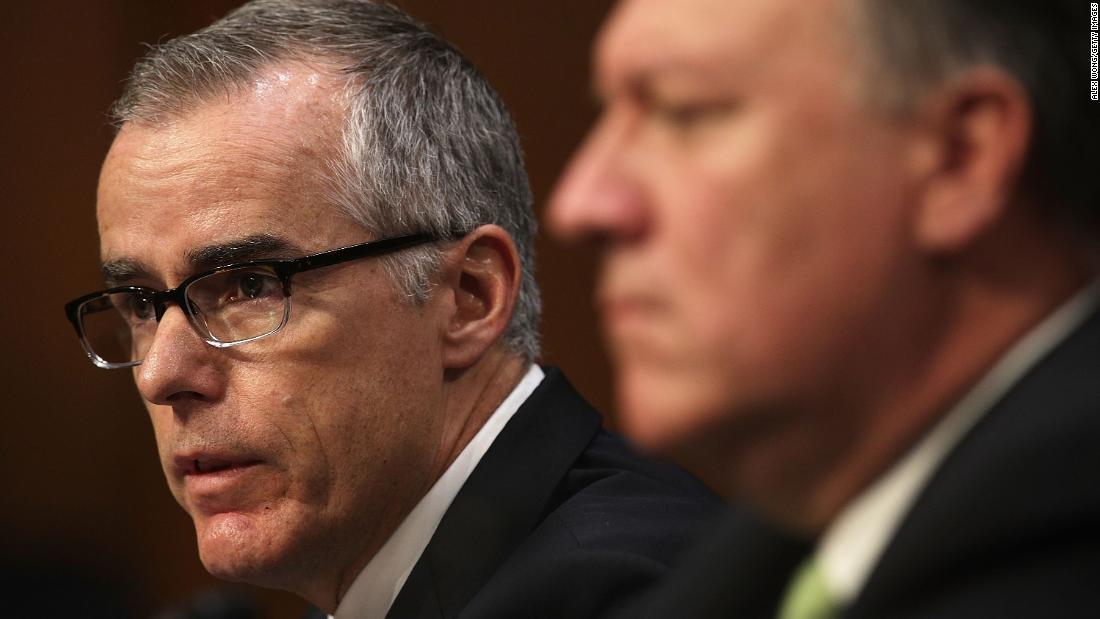 Trump’s casual relationship with the truth makes his calls for the legislative branch to investigate the allegedly “fake news” industry all the more outlandish. Yes, the media — including me — do occasionally get things wrong. But, in virtually every case, those mistakes are honest ones — slip-ups made in an honest pursuit of the truth. And, when an error is found, steps are made to publicly remedy the mistake to keep misinformation from seeping into the public’s consciousness.
Can Trump say the same? The answer, of course, is no. He not only spreads falsehoods but does so long after it’s become clear that what he is saying is simply not true. Why does he do it? For the same reason he has made attacking the “fake news” media his primary daily duty. Because it works — or, at least, it works to motivate his political base, which believes whatever he says (facts be damned!) and is convinced the media is comprised primarily of liberals trying to push their agenda behind the guise of neutrality.
It’s worth noting here that Trump is far from the first president to have his issues with the media. Virtually every president has an adversarial relationship with the press. The difference with Trump is that he seems not to believe in the fundamental role that a free press plays in a democracy and spends a good chunk of his time working to discredit and disenfranchise the media. 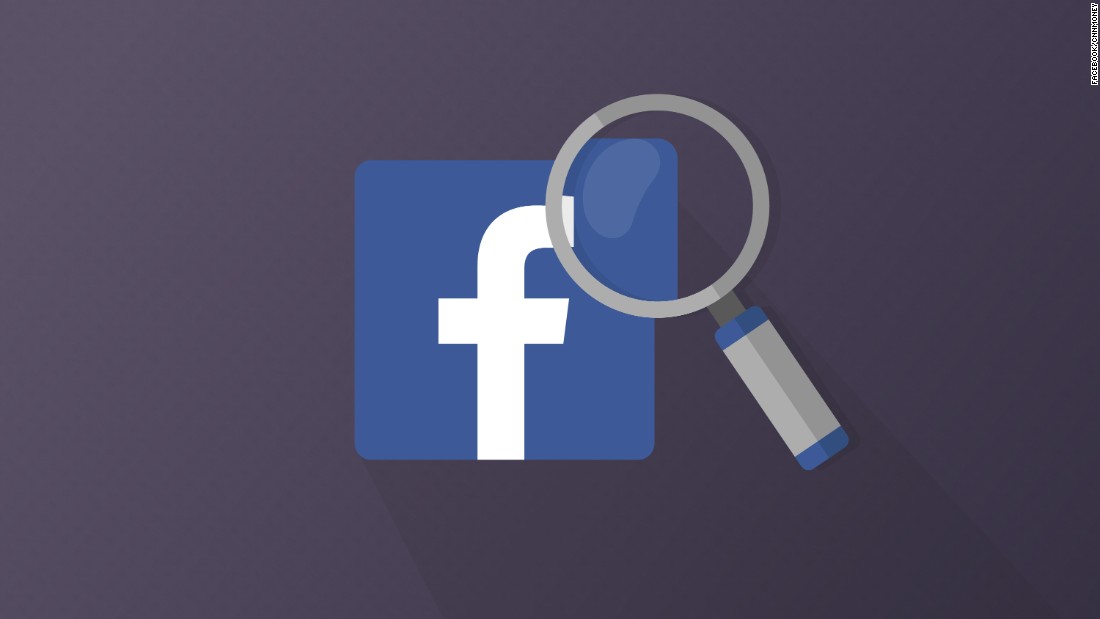 Here’s how President Barack Obama described his relationship with the media — and the media’s role in covering the White House — in his final news conference in January:
“I have enjoyed working with all of you. That does not, of course, mean that I’ve enjoyed every story that you have filed, but that’s the point of this relationship. You’re not supposed to be sycophants, you’re supposed to be skeptics, you’re supposed to ask me tough questions. You’re not supposed to be complimentary, but you’re supposed to cast a critical eye on folks who hold enormous power and make sure that we are accountable to the people who sent us here, and you have done that.”
And here’s former President George W. Bush on the press earlier this year:
“I consider the media to be indispensable to democracy. We need an independent media to hold power to account. Power can be very addictive and it can be corrosive, and it’s important for the media to call to account people who abuse their power.”
Contrast those two quotes to Trump’s tweet this morning. Bush and Obama affirm the core importance of a free and independent press to the American way of life. Trump calls on the Senate to investigate the media for writing stories he doesn’t like.
Startling, right? 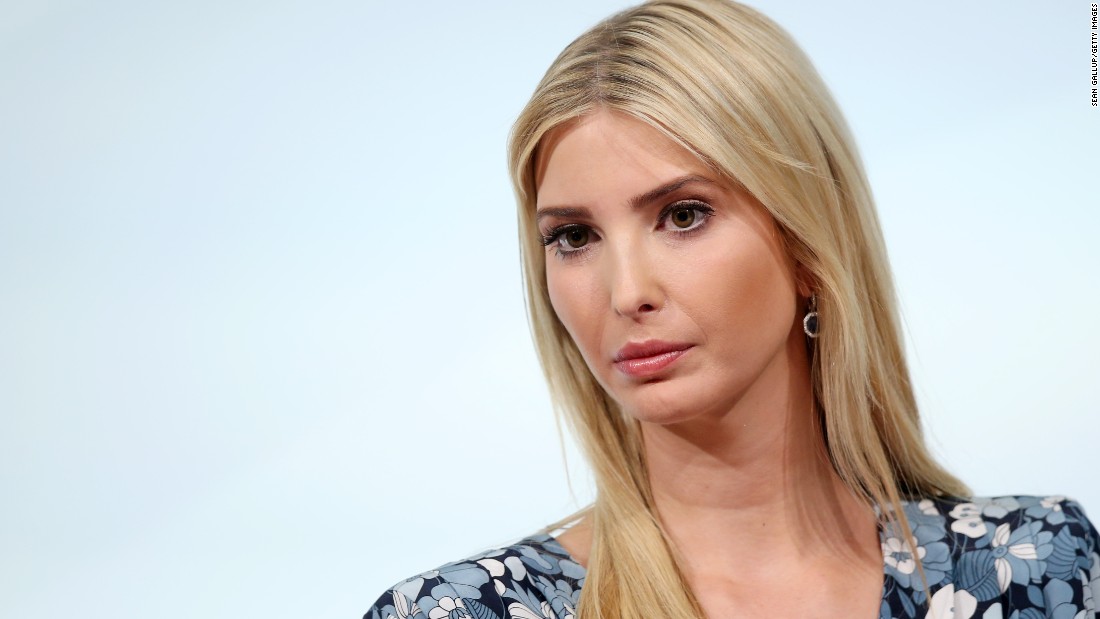 The broader point here is that what Trump is doing is dangerous. (Yes, I know I have said other things Trump is doing are dangerous, too. That’s because they are.) He is trying to pressure an independent branch of the government to investigate the independent media because he doesn’t like what the media is reporting.
It’s his latest ramping-up of an ongoing effort to destroy the credibility of the media in the eyes of a not-insignificant number of people in the country. Which is bad enough.
What makes it worse is that Trump knows the media isn’t fake. He is an avid consumer of cable TV and major national newspapers. No president has been so aware of what the media is saying about him at any given minute as Trump.
He is saying and doing these things not because he really believes it but because he knows it works for his base. That cynical ploy may well be a way for Trump to rally that base to him. But the medium- and long-term implications of trying to use the Senate to pressure the media to cover a president more favorably are scary.
« Crimewatch axed by BBC after 33 years » Austria’s foreign minister declares victory in election, set to become Europe’s youngest leader