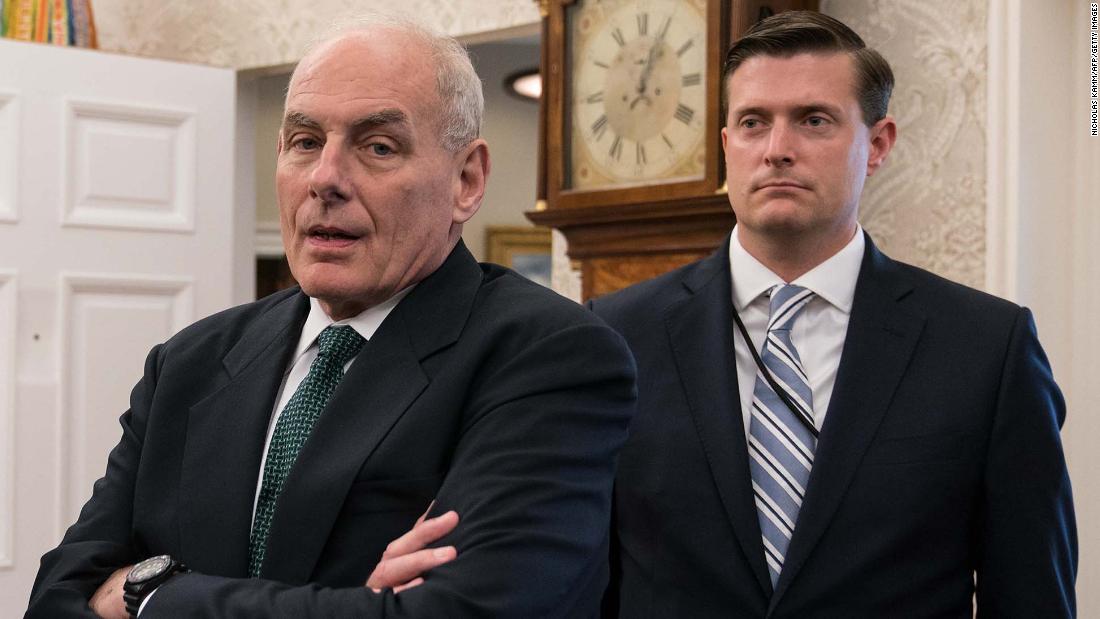 “I can’t get into the content of what was briefed to the White House … What I can tell you is that the FBI submitted a partial report on the investigation in question in March. And then a completed background investigation in late July. That soon thereafter, we received request for follow-up inquiry and we did the follow-up and provided that information in November and that we administratively closed the file in January,” Wray said in response to questions from Sen. Ron Wyden, a Democrat on the Senate Intelligence Committee.
Wray added that the FBI “received some additional information” earlier this month and “passed that along as well.”
Wray’s timeline contradicts the White House’s accounting of when it learned of the allegations against Porter and the status of the FBI’s background check investigation to determine whether Porter could be granted a permanent security clearance.
White House press secretary Sarah Sanders claimed on Monday that the background investigation into Porter was still ongoing when the allegations became public and he later resigned.
“We let the process play out. It was ongoing. It hadn’t been completed,” Sanders said.
Sanders claimed Tuesday that the White House personnel security office had received the information from the FBI, but that it was conducting additional investigatory work before adjudicating Porter’s security clearance.
“The White House personnel security office staffed by career officials received information last year and what they considered to be the final investigative background investigation report in November, but they had not made a final recommendation for adjudication to the White House because the process was still ongoing when Rob Porter resigned,” Sanders said.
But even that statement contradicted claims made days earlier by White House legislative affairs director Marc Short, who on Sunday claimed that FBI officials”have not completed that investigation,” and deputy press secretary Raj Shah, who said last Thursday the FBI’s investigation into Porter was “ongoing.” 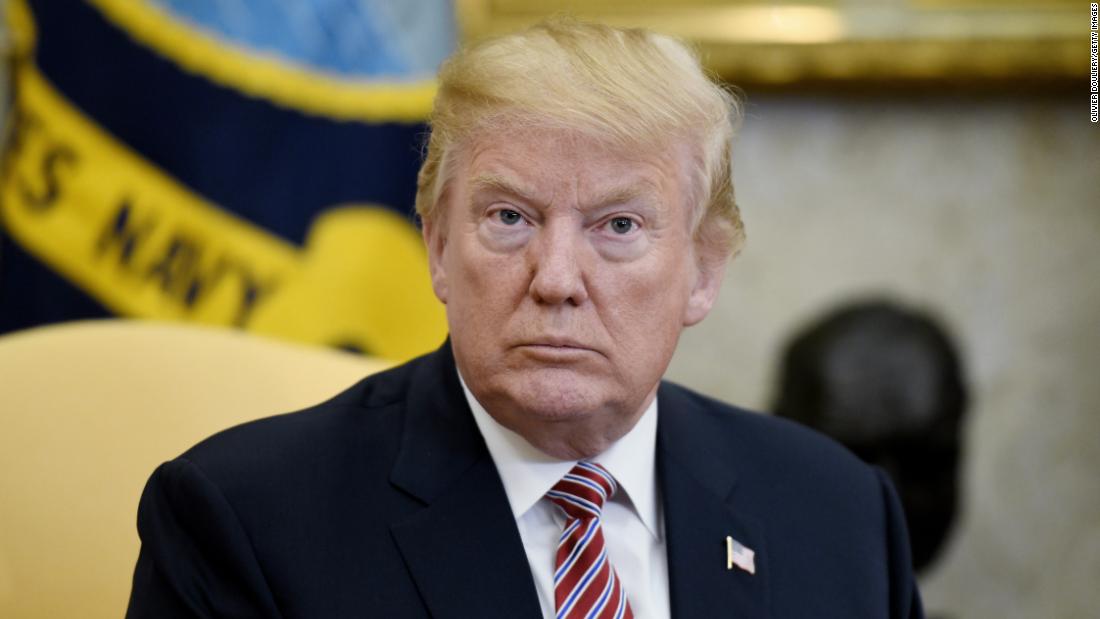 “His background investigation was ongoing,” Shah said. “In this instance, in the case of Rob Porter, we relied on the background check investigative process. That process hadn’t been completed, so we were relying on the information that we had.”
As recently as Monday, Sanders also claimed that the White House did not learn “of the extent of the situation involving Rob Porter” until last Tuesday, when the allegations became public.
“We’ve learned of this situation involving Rob Porter last Tuesday evening,” Sanders said.
While Wray declined to say what information was provided to the White House, each of the FBI’s updates to the White House came after agents first interviewed at least one of Porter’s ex-wives in January 2017, when she claimed Porter had physically abused her.
Sanders continued to sidestep a series of questions probing for more specifics about when West Wing officials became aware of the allegations leveled against Porter.
Despite reports to the contrary, Sanders maintained that White House chief of staff John Kelly had only learned of the allegations last week, but noted that was her “understanding” at the moment. She also said she could not definitively say whether the office had shared the findings with any West Wing officials.
CORRECTION: A previous version of this story mischaracterized Wyden’s position on the Senate Intelligence Committee.
« Omarosa Says a Pence Presidency Would Leave People Begging for Trump » Council may feed children 365 days a year