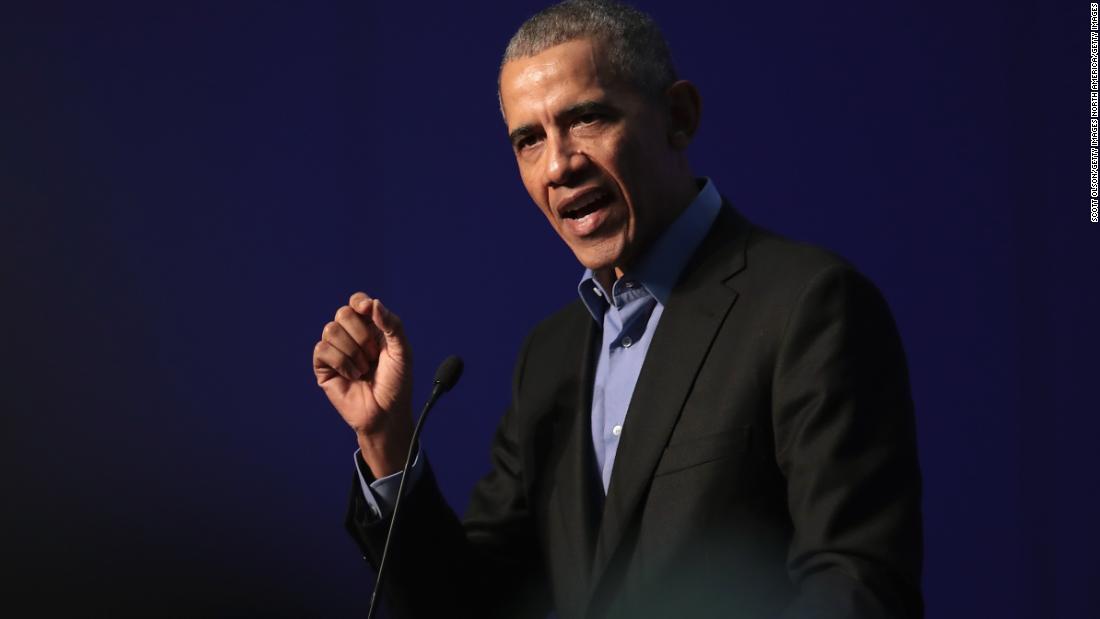 (CNN)Former President Barack Obama is adding his voice to the Alabama Senate race, imploring voters to go to the polls Tuesday to reject the candidacy of Roy Moore as part of an aggressive effort by Democrats to try and counter President Donald Trump’s full-throated endorsement of the controversial Republican candidate.

“This one’s serious,” Obama says in the call. “You can’t sit it out.”
Two Democratic officials familiar with the Alabama race tell CNN that Obama recorded the phone message in recent days, at the very time Trump stepped up his own involvement in the campaign with a recorded message. Obama does not mention Moore by name. 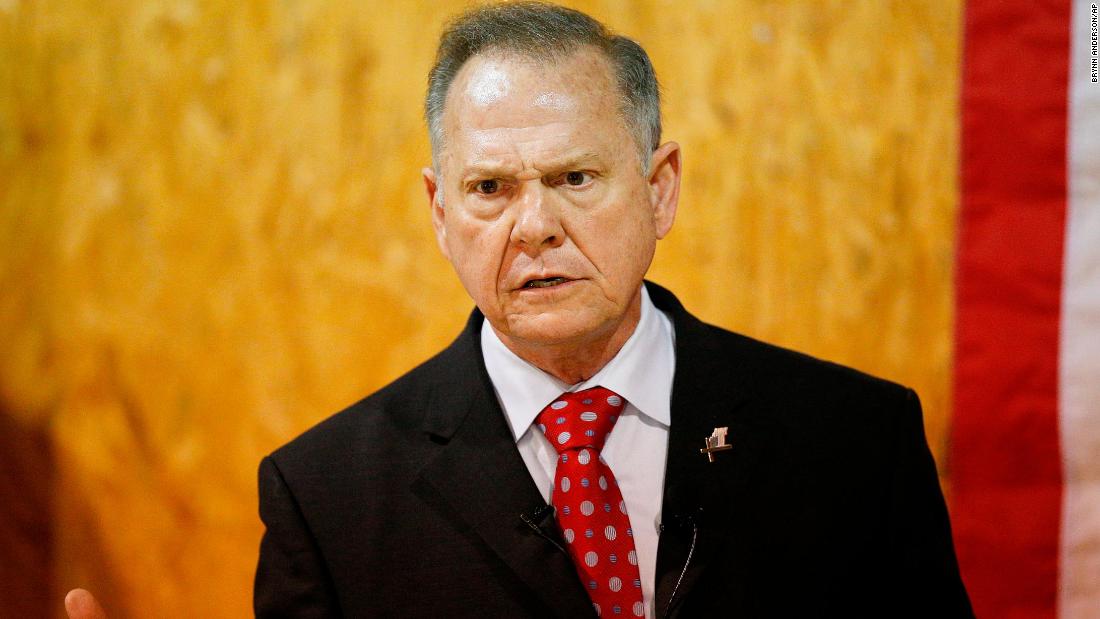 “Doug Jones is a fighter for equality, for progress,” Obama says. “Doug will be our champion for justice. So get out and vote, Alabama.”
Obama’s message to voters — intended to specifically reach black voters whose turnout is critical for Democratic candidate Jones — comes on the eve of a special election that has drawn extraordinary national attention and divided the Republican Party over whether sexual allegations against Moore make him unfit for office.
Multiple women have accused Moore of pursuing relationships with them when they were teenagers and he was in his 30s, and one woman has accused him of sexual assault.
The pre-recorded calls from Obama mark his latest return to the political stage less than a year after leaving the White House. He campaigned for Democratic gubernatorial candidates in Virginia and New Jersey, both of whom won their races last month.
It’s an open question whether Obama or Trump can wield any influence on the race, but the dueling presidential messages underscore the fiercely competitive nature of the Senate contest that has taken on outsized proportions.
« Tracee Ellis Ross Ruthlessly Mocks Clueless Men With ‘Children’s’ Book » Oklahoma quarterback Baker Mayfield wins Heisman Trophy