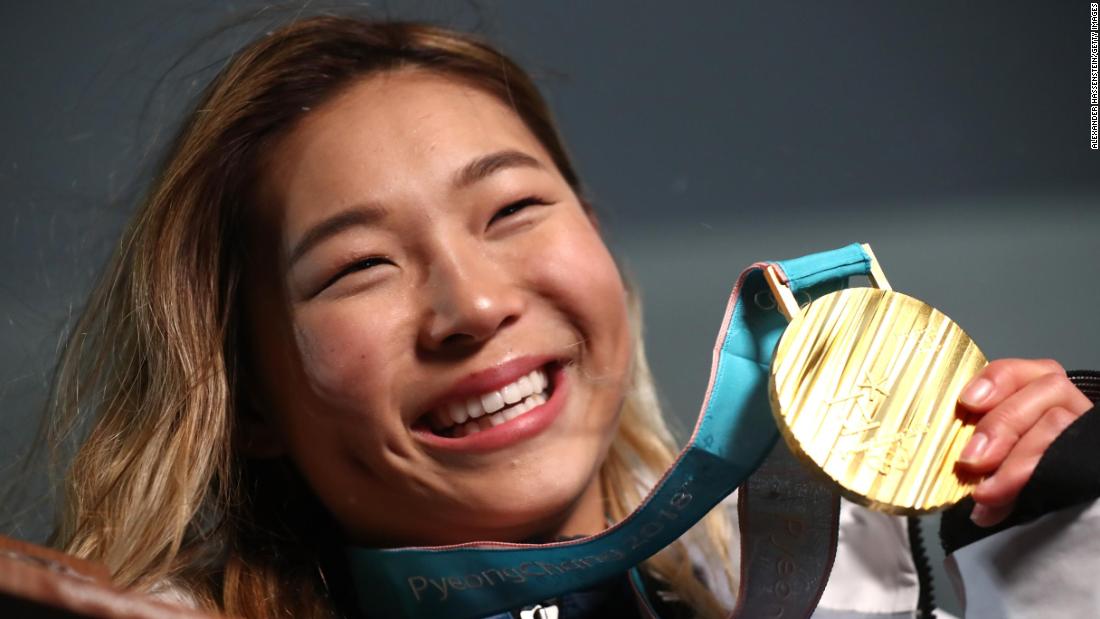 (CNN) Illinois Sen. Dick Durbin inserted the hot-button political issue of immigration into the Winter Games when telling the story of Chloe Kim, the teen phenom who won a gold medal in the women’s halfpipe.

Jong Jin Kim didn’t have a college degree, spoke little English and had nothing but a Korean-English dictionary and $300 in his pocket.
“He decided to go to school. He picked up a degree in engineering technology, ” Durbin said Tuesday. “He decided to start a family. A nice little family. And a little girl, who had a special skill when it came to snowboarding. That girl was Chloe Kim, and she won a gold medal last night at the Olympics. ”
Then Durbin went there , saying if the US had the kind of hard-line immigrations policies on the books that President Trump and his GOP allies want, Kim’s family wouldn’t have been allowed to come here.
“It’s a story of an immigrant family. A man who might not have passed some of the merit-based tests that we’re hearing around here, ” Durbin said. “But who came to the United States determined to make a life and to bring a family forward. ”
The immigration plan the President unveiled last month proposes giving 1. 8 million young undocumented immigrants a pathway to citizenship in exchange for $25 billion for his long-promised wall and a host of other strict immigration reform. They include an end to family migration beyond spouses and minor children and the abolishing of the visa lottery.

The Kim’s family inspirational story doesn’t just belong to them, Durbin notes.
“It’s America’s story too, ” he said. “There are members of the Senate on the other side who don’t buy this story. They think it’s time to change this narrative, about America and its diversity and its origins and its roots. ”
The Senate is debating immigration this week, but it’s not going well , and none of the current proposals seemed to have garnered enough support to pass.
« Donald Trump Fundraises Off Parkland Shooting Tragedy, Touts His ‘Safer Schools’ » ‘RBG’ Documentary Trailer Is Here, And It’s Even More Inspiring Than You Can Imagine