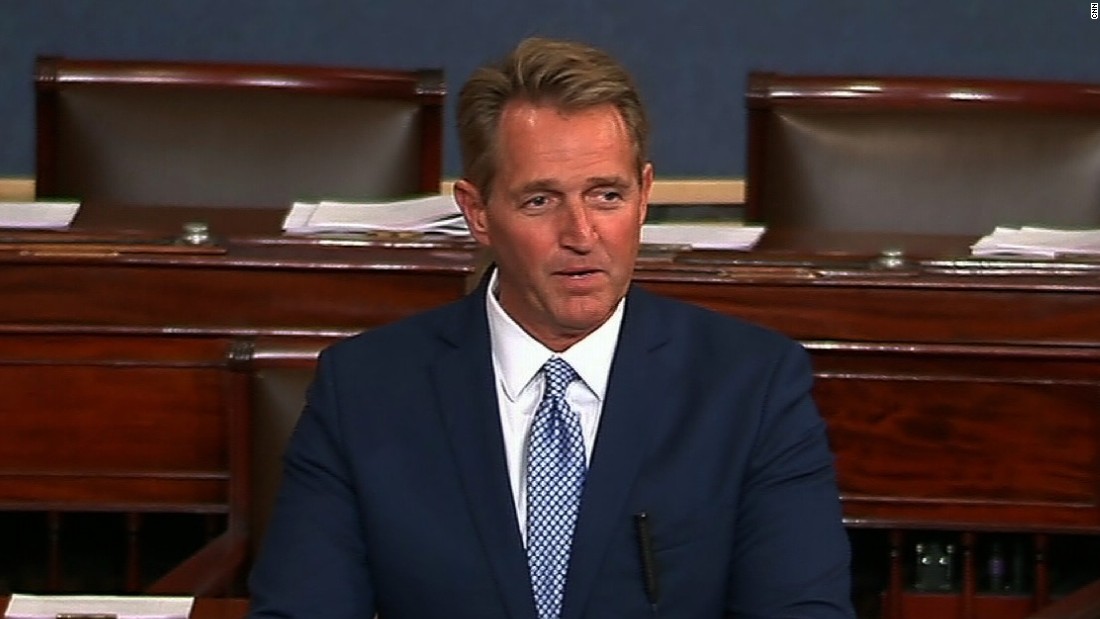 (As prepared for delivery)

Mister. President, I rise today to deal with a matter that has been much upon my mind, at a moment in order to seems that our democracy is more described by our discord and the dysfunction than it is by our own values and our principles. Allow me to begin by noting a somewhat apparent point that these offices that we keep are not ours to hold indefinitely. We have been not here simply to mark period. Sustained incumbency is certainly not the purpose of seeking office. And occasionally we must risk our careers in support of our principles.

It must also become said that I rise today without small measure of regret. Regret, due to the state of our disunion, regret due to the disrepair and destructiveness of our national politics, regret because of the indecency of our talk, regret because of the coarseness of our management, regret for the compromise of our meaning authority, and by our — our — complicity in this alarming plus dangerous state of affairs. It is time for our complicity and our accommodation of the undesirable to end.
Within this century, a new phrase has joined the language to describe the accommodation of the new and undesirable order — that phrase being “the brand new normal. ” But we must never ever adjust to the present coarseness of our nationwide dialogue — with the tone established at the top.
We must never ever regard as “normal” the regular plus casual undermining of our democratic norms and ideals. We must never meekly accept the daily sundering of our own country – the personal attacks, the particular threats against principles, freedoms, plus institutions, the flagrant disregard designed for truth or decency, the careless provocations, most often for the pettiest and many personal reasons, reasons having absolutely nothing whatsoever to do with the fortunes from the people that we have all been elected in order to serve.