Kayla Moore: ‘One of our attorneys is a Jew’

admin / NEWS / Kayla Moore: 'One of our attorneys is a Jew' - CNNPolitics, politics / 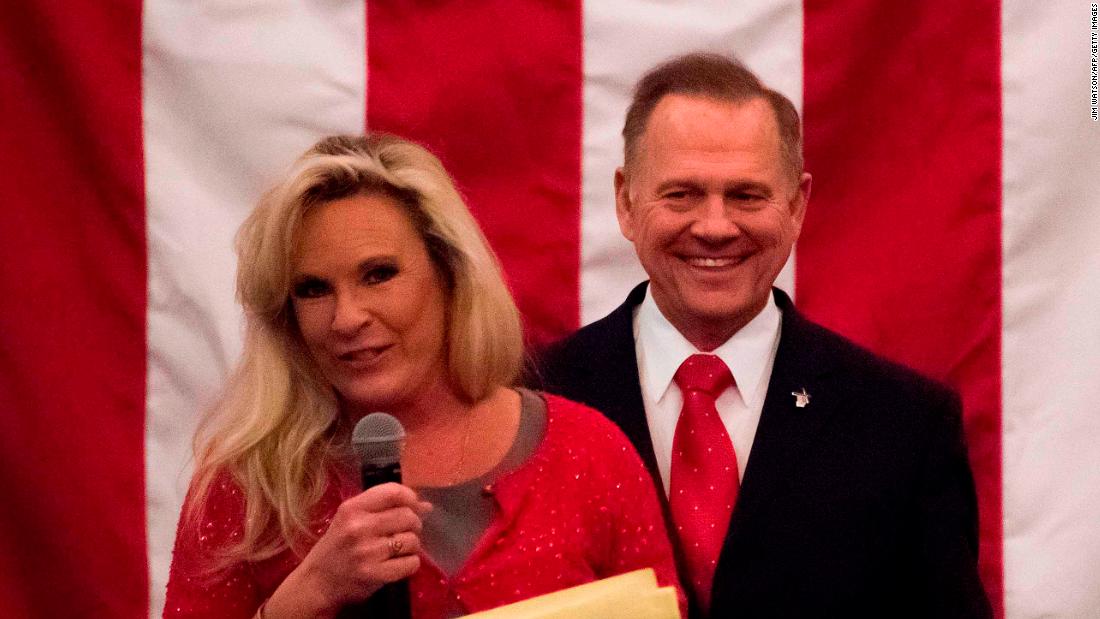 Midland City, Alabama (CNN)Roy Moore’s wife, Kayla, argued that her husband is no bigot at a Monday night campaign rally, saying that “one of our attorneys is a Jew.”

RELATED: Moore: Alabama won’t let people from out of state control this election 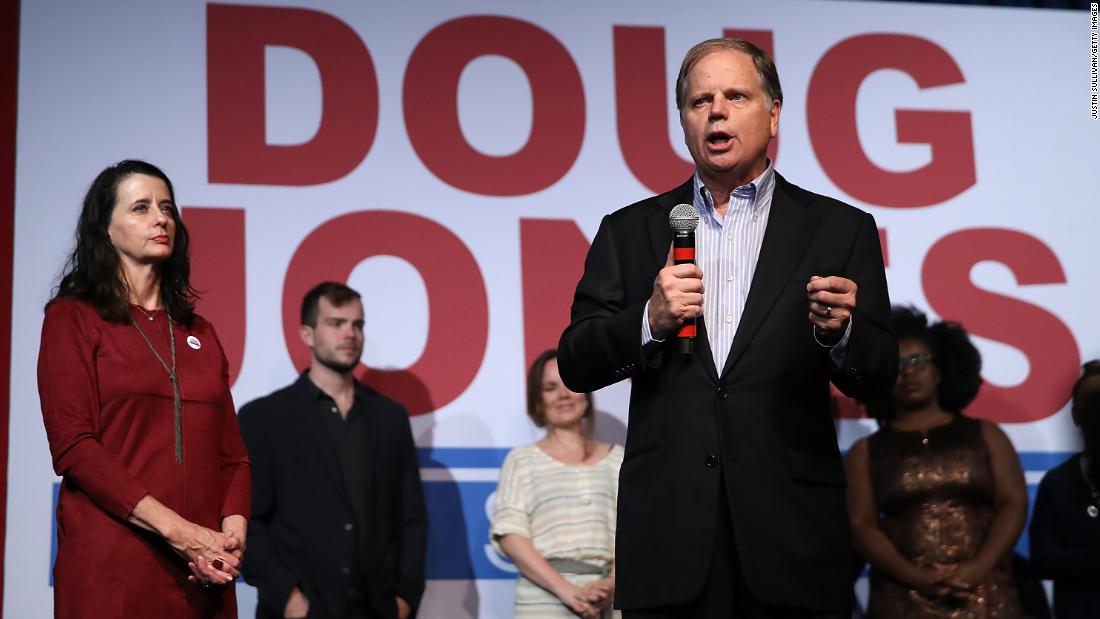 Her comments came a week after Roy Moore attacked George Soros, the Jewish liberal mega-donor, saying Soros “is going to the same place that people who don’t recognize God and morality and accept his salvation are going. And that’s not a good place.”
Kayla Moore also listed other examples of her husband supporting groups he’s faced criticism for targeting in previous comments and writings.
“Fake news would also have you think that my husband doesn’t support the black community,” she said. “Yet my husband appointed the very first black marshal to the Alabama Supreme Court, Mr. Willie James. When he first took office as the chief justice many years ago he brought with him three people from Etowah County. Two were black, and one of them is here tonight.”
Moore is running to fill the US Senate seat vacated by fellow Republican Jeff Sessions, who was confirmed as attorney general following US President Donald Trump’s victory. 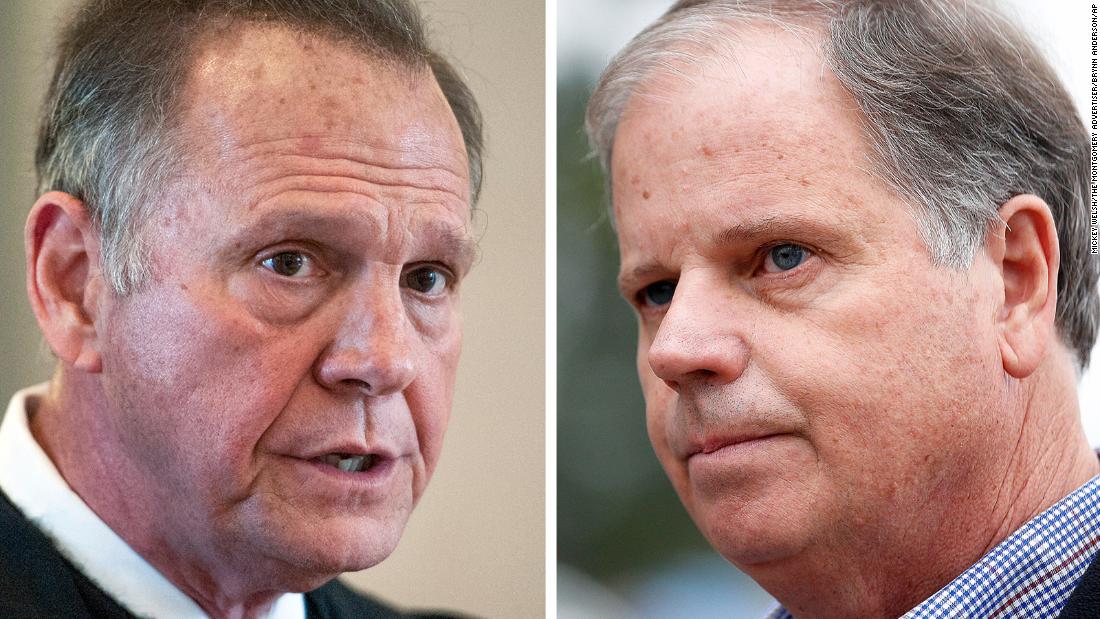 The former Alabama Supreme Court justice faces Democrat Doug Jones in a special election Tuesday. Moore has cast himself as an outsider to Washington, hoping to strike the anti-establishment chord that helped Trump win last year. Steve Bannon, the former White House chief strategist, has been one of Moore’s most prominent backers.
Though Alabama is considered a reliably Republican state, the election is expected to be closer than usual. Moore has been besieged by allegations of sexual misconduct, including pursuing relationships with teenage girls while in his 30s.
Moore has consistently denied the allegations. During a rally Monday, he denounced the “terrible, disgusting” reporting of The Washington Post, which first reported a woman’s accusation that he had pursued a sexual relationship with her when she was 14 and he was 32.
Even before the allegations of pursuing sexual relationships with teens, Moore was the most controversial major-party Senate nominee in recent memory.
He was booted as an Alabama Supreme Court chief justice for refusing to remove a two-ton statue of the Ten Commandments he’d ordered placed on state property. He was elected back to the job, but ousted again in 2016 for refusing to institute the US Supreme Court’s decision legalizing same-sex marriage.
« MS-13 foiled in attempt to kidnap, kill teen boy on Long Island » House Speaker Paul Ryan wants to cut Medicare, punishing a key part of the GOPs base older Americans