Manafort worked on op-ed with Russian while out on bail, prosecutors say

admin / NEWS / Manafort worked on op-ed with Russian while out on bail - CNNPolitics, politics / 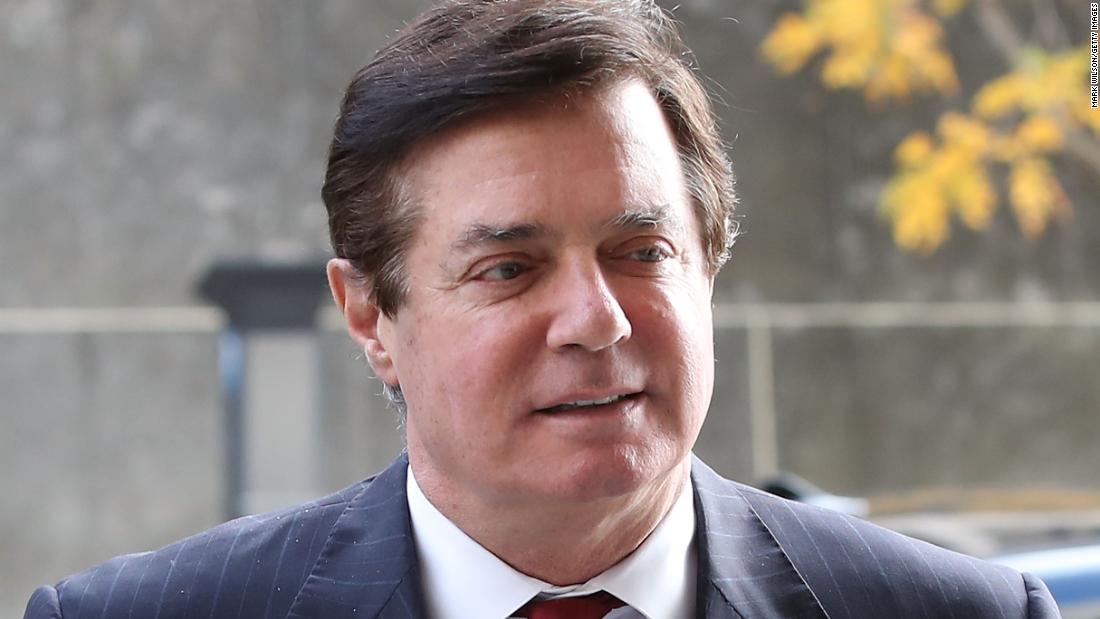 The filing asks for the court to revisit a bail agreement Mueller’s office and Manafort’s lawyers made jointly last week. The court had not yet approved a change to his $10 million unsecured bail and house arrest.
“Even if the ghostwritten op-ed were entirely accurate, fair, and balanced, it would be a violation of this Court’s November 8 Order if it had been published,” prosecutors wrote. “The editorial clearly was undertaken to influence the public’s opinion of defendant Manafort, or else there would be no reason to seek its publication (much less for Manafort and his long-time associate to ghostwrite it in another’s name).”
Manafort has pleaded not guilty to the charges. The bail agreement the lawyers appeared to have reached would have freed him from house arrest and GPS monitoring while asking him to post more than $11 million in real estate as collateral. Prosecutors have argued since his arrest October 30 that Manafort is a flight risk.
The judge in the case ordered in early November for Manafort, his lawyers and the prosecutors to “refrain from making statements to the media or in public settings that pose a substantial likelihood of material prejudice to this case.”
Prosecutors also have asked the court for the ability to submit details about Manafort’s Russian contact and the op-ed under seal, so they would remain confidential.
The judge has a status conference scheduled in the case for December 11.
« After Steinle verdict, rep unveils bill to imprison officials who shelter illegal immigrants » Navy disciplines aviators over lewd images in the sky