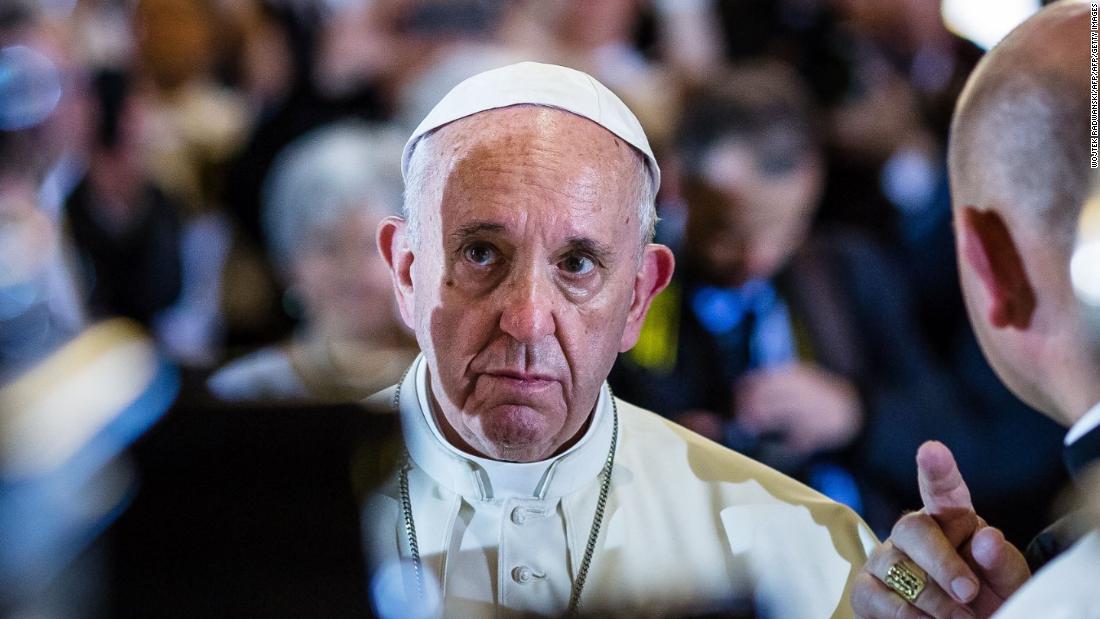 (CNN)Pope Francis has added his voice to those criticizing the Trump administration’s “zero tolerance” policy that has resulted in the separation of families at the Mexican border.

“I am on the side of the bishops’ conference,” Francis told Reuters, referring to those statements. “It’s not easy, but populism is not the solution,” he added. 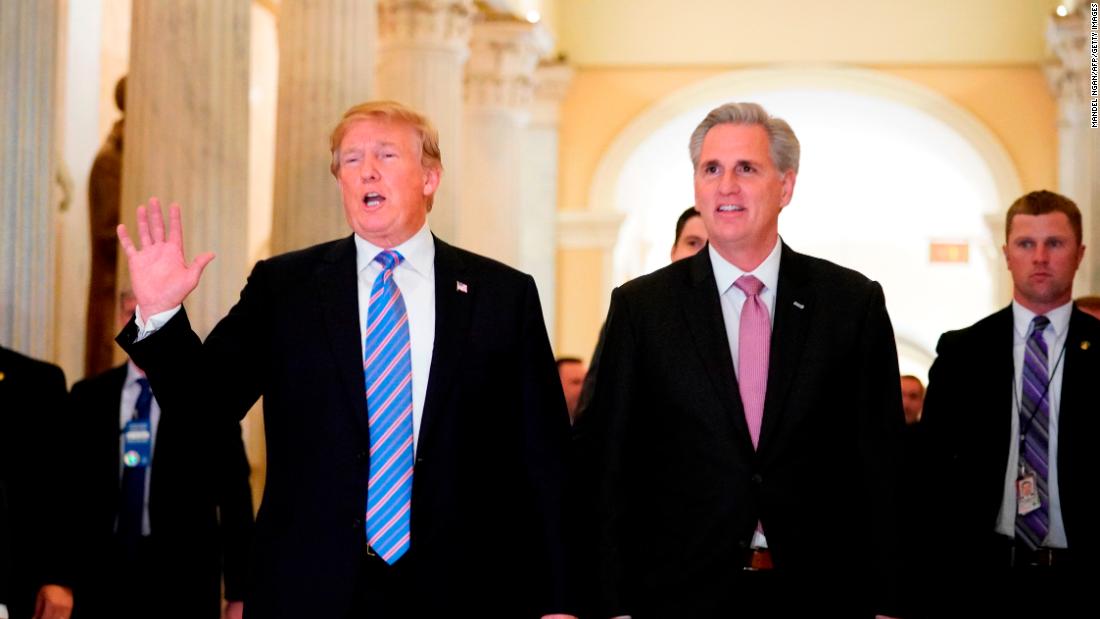 CNN reported in May that the Trump administration had decided to refer anyone found crossing into the US illegally for federal prosecution, meaning that adults coming across the border with children are separated from them as the parents await their criminal proceedings.
As harrowing images and audio of children emerged from the border this week, Trump has come under increasing pressure to drop his “zero tolerance” policy. But Trump has defended his administration’s actions and falsely blamed the Democrats for the continuing separations.
In the interview, Francis also directly criticized Trump’s decisions to pull out of a climate change accord and to implement new restrictions on American travel and trade with Cuba last year.
He said the US withdrawal from the Paris climate change agreement caused him “a bit of pain because the future of humanity is at stake,” adding that he hoped Trump would rethink his position. 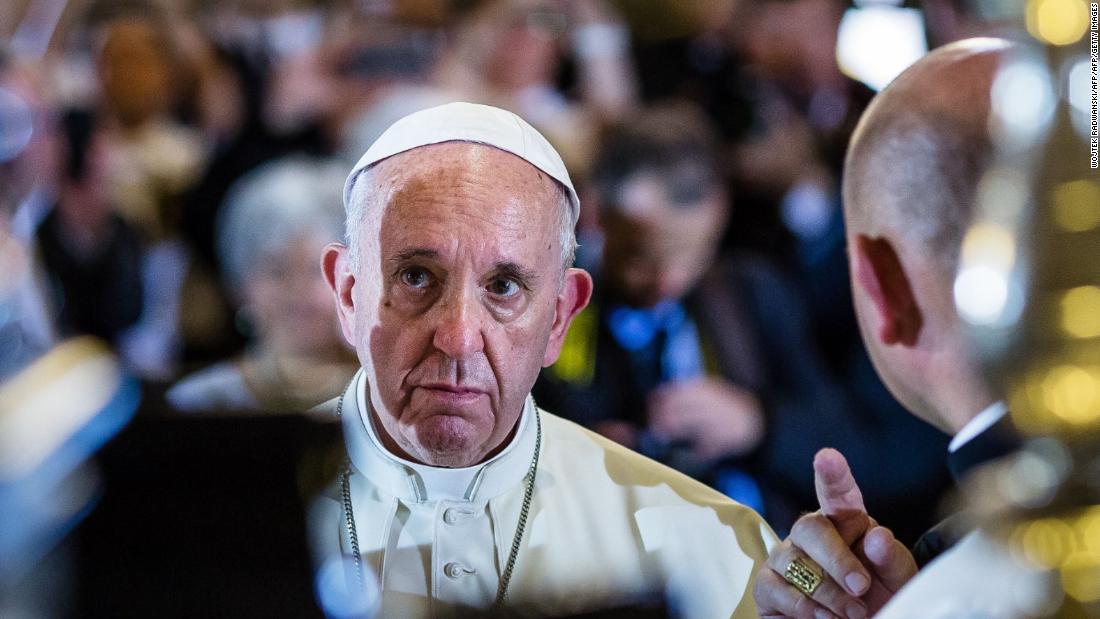 ‘You cannot reject people who arrive’

In the rare interview, Francis, who has previously come under fire from more conservative cardinals for his teachings, defended his more liberal, outspoken approach to moral and social issues.
He insisted that the future of the Catholic Church was “on the street” and said he wanted to appoint more women to lead Vatican departments because they were better at resolving conflicts. 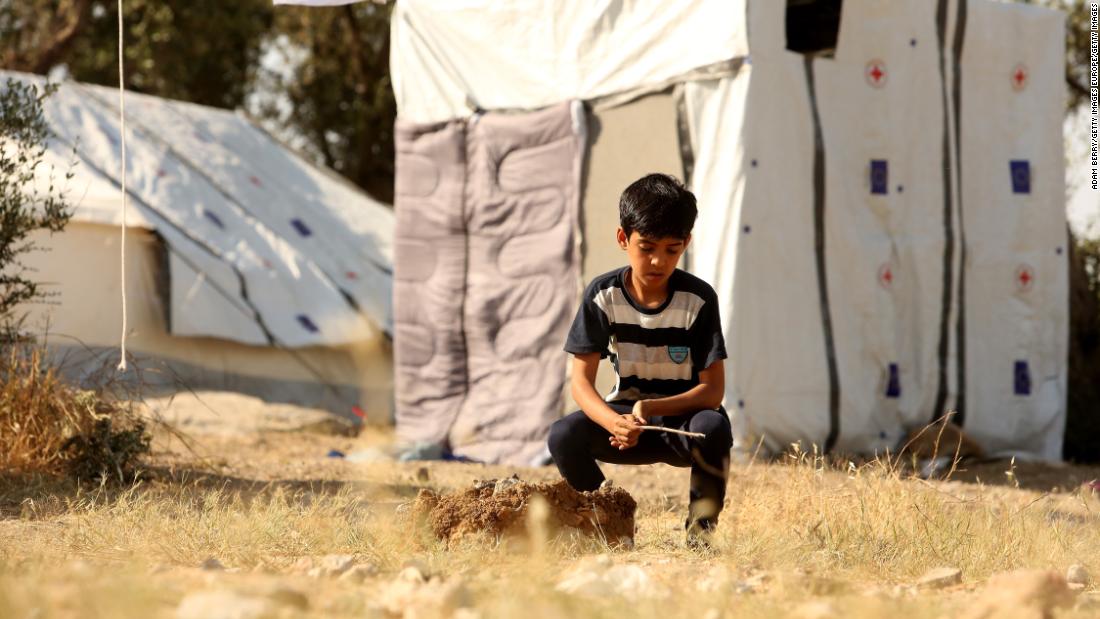 But it was the subject of immigration that dominated the discussion, with the pontiff also taking aim at the response of some European governments to migrants and refugees arriving on the continent.
Seeming to reference Italy’s refusal to allow a rescue ship with 630 migrants to dock in an Italian port last week, he insisted that people arriving on Europe’s shores must not be turned away.
“I believe that you cannot reject people who arrive. You have to receive them, help them, look after them, accompany them and then see where to put them, but throughout all of Europe,” Francis said.
“Some governments are working on it, and people have to be settled in the best possible way, but creating psychosis is not the cure,” he added. “Populism does not resolve things. What resolves things is acceptance, study, prudence.”
« Florida driver chugged can of Busch during DUI stop, cops say » Separating ‘Tender Age’ Children At The Border Is A Specific Kind Of Child Abuse