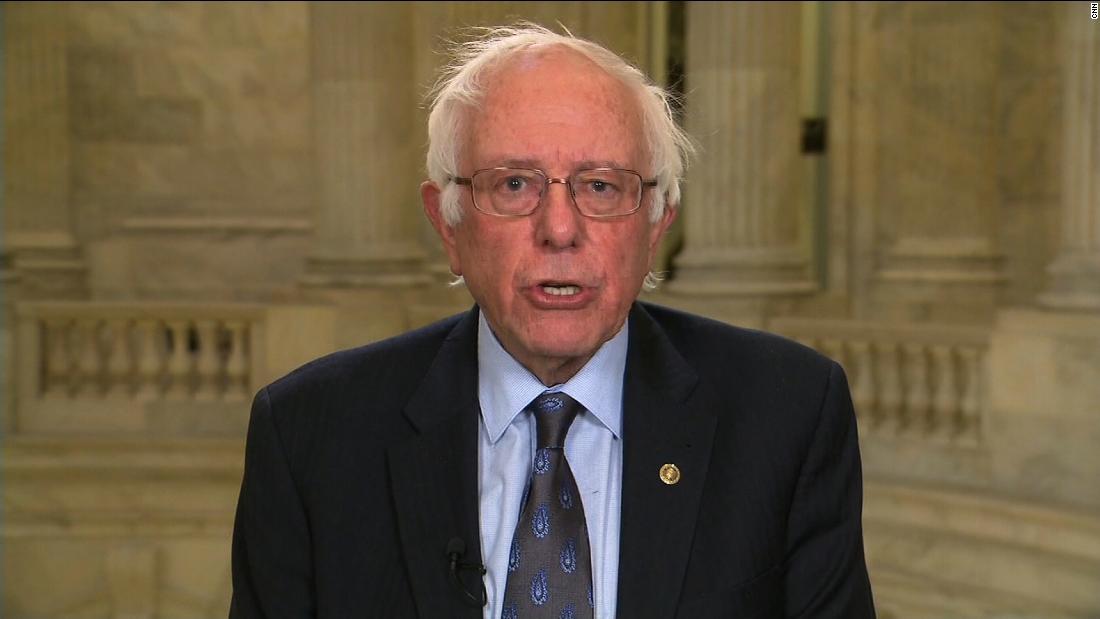 “I think the Republicans will rue the day. They may be celebrating today, but I have the feeling that next November they will not be celebrating quite as much.”
With zero Democratic support, the bill passed the House by a count of 224-201. Tuesday’s vote was the second of its kind in as many days, after several items were removed by the Senate following an initial House vote on the measure. 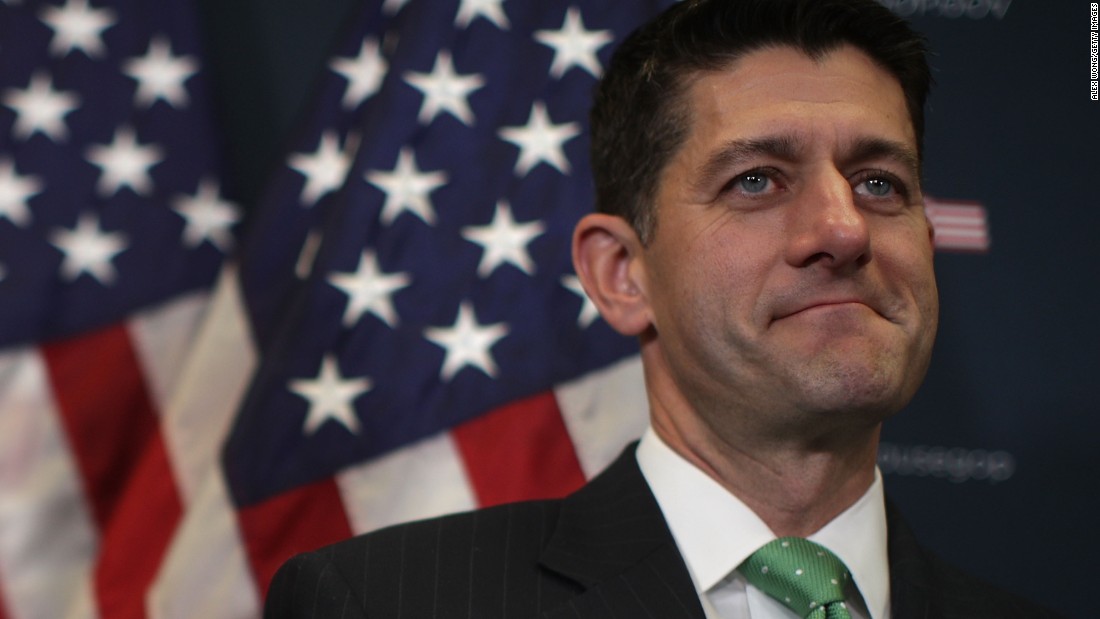 As Blitzer suggested that the legislation marked a significant win for the President, the Independent from Vermont offered his perspective.
“It is a victory for billionaires like Donald Trump, it’s a victory for wealthy campaign contributors like the Koch Brothers,” said Sanders, who described the new policy as being “based on the fraudulent theory of trickle-down economics.”
“Problem is,” said Sanders, “that theory has never worked.”

During a Cabinet meeting on Tuesday, President Trump said the new tax bill means “we have essentially repealed Obamacare.”
Not only did Sanders dispute this claim — “no, of course he is not right,” he told Blitzer — the former presidential candidate questioned why such a result would be a cause for a celebration.
“What kind of insanity is that?” Sanders asked, challenging the notion that “people get really excited” at the thought of repealing Obamacare.
Sticking with some of the major pillars that helped anchor his own campaign, including listing the United States as the “only major country on earth not to guarantee healthcare to all people,” Sanders said an end to Obamacare is unworthy of presidential praise.
Trump held an event at the White House to recognize the bill’s passing. He will not formally sign the legislation until it is enrolled — a final formality which is expected to take place within days.
« Climate change forcing Santa to move to South Pole, Canadian government says » Doug Jones Officially Declared Winner Of Alabama Senate Election After Judge Rejects Roy Moore Lawsuit