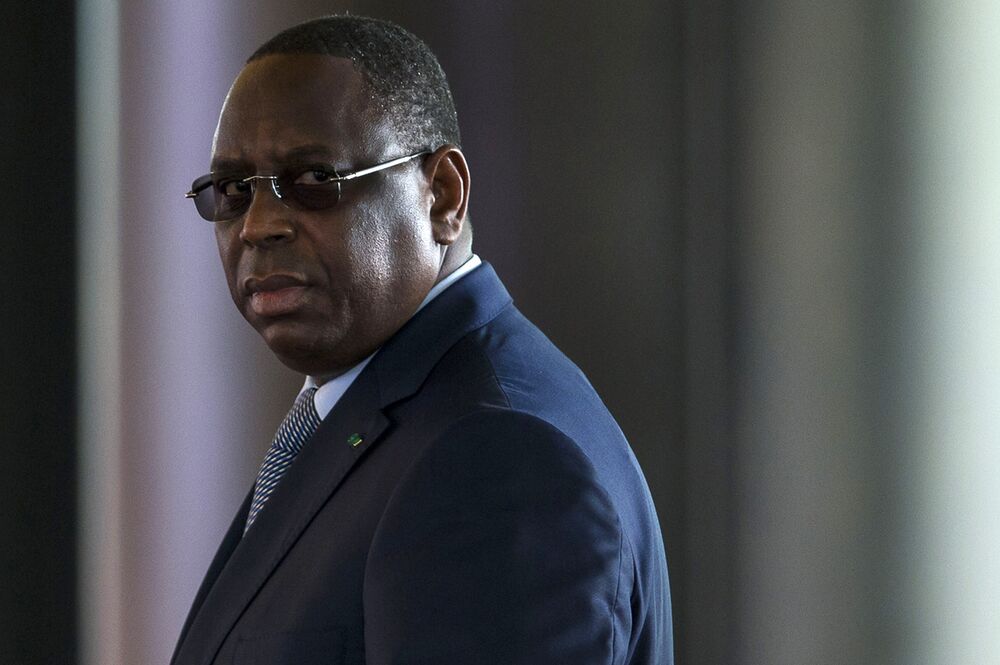 Senegal approved the sale of Millicom International Cellular SA ’ s mobile-phone business in the country to a group of investors that includes French billionaire Xavier Niel, a decision that may end a dispute over the transaction that began last year.

Senegal’ s government intervened in the deal after Millicom canceled a $129 million agreement in July to sell its Tigo unit to Wari Group , a Senegalese money-transfer company, and agreed a new transaction with the consortium. Wari said Millicom had no right to rescind the deal, denying claims that it didn’ t meet payment deadlines, and filed an arbitration request in Paris last year. Sall said last year his government would make its own ruling if the companies failed to find an agreement.