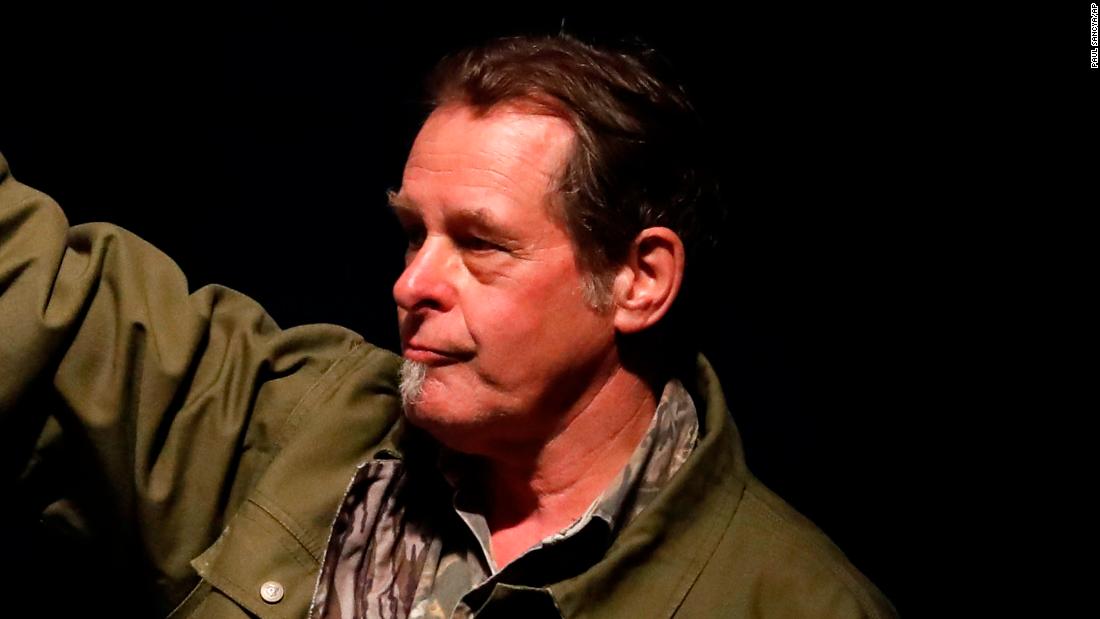 (CNN) Ted Nugent compared multiple groups that he opposes to “rabid coyotes” on Friday, adding that you “keep your gun handy” to shoot them on sight.

“Don’t ask why, ” Nugent said. “Just understand that evil, dishonesty and scam artists have always been around and that at this time they’re liberal, they’re Democrat, they are RINOs, they’re Hollywood, they’re fake news, they’re media, they’re academia, and they’re half of our government, at the very least. ”
“So come to that realization, ” that he continued. “There are rabid coyotes running around, you don’t wait till you see one to go get your gun, keep your gun handy. And every time you see one, shoot one. ”
Nugent’s comments come days after he called the Parkland, Florida, shooting survivors “liars” and “poor, mushy-brained children. ”
Last year following the shooting of Louisiana Republican Rep. Steve Scalise as he and others practiced for the annual Congressional Baseball Game, Nugent told a New York radio station that he would stop “the hateful rhetoric. ”
“I can’t and will not and I encourage even my friends, slash, enemies on the left, in the Democrat and liberal world, that people have got to be civil to each other, ” he told 77 WABC.
« Suspect accused of killing Massachusetts cop had 111 prior offenses » Cardi B Reveals Baby Bump On ‘Saturday Night Live’