These Are the 50 Best Restaurants in Asia 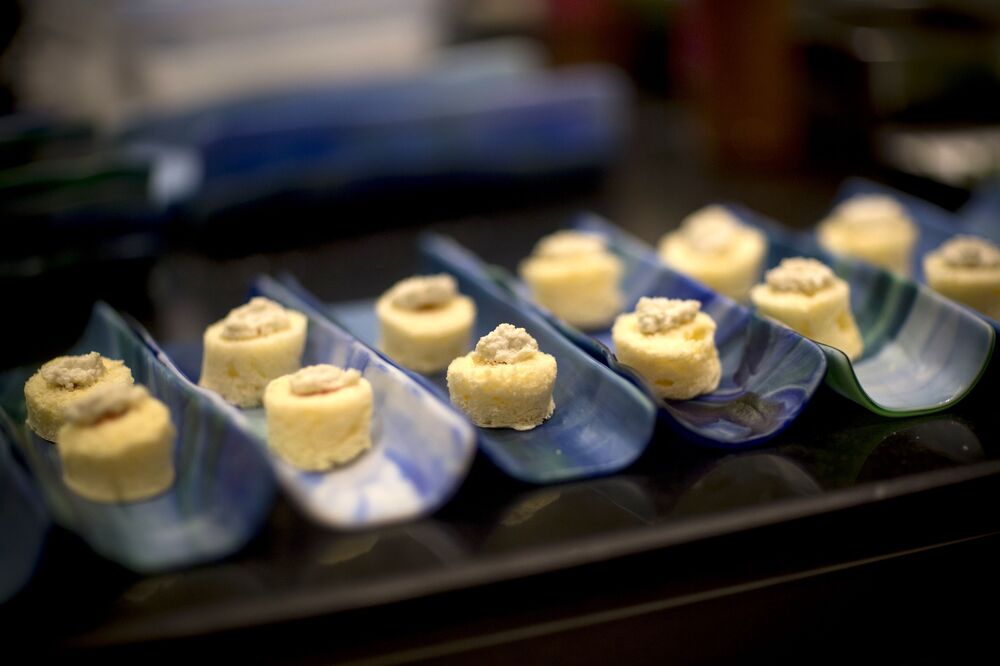 The chef who built a menu out of emojis has done it again.

The Indian eatery, renowned for its 25-course tasting  menu illustrated only with emoji symbols, eclipsed stiff competition from Tokyo, with  Den and Florilege , taking second and third spots respectively.

The winners were announced at a ceremony at Wynn Palace in Macau. The list is chosen by a panel of more than 300 food writers, critics, chefs and restaurateurs  spanning six geographical regions. Each expert picks 10 restaurants and lists them in order of preference. They must have eaten at every restaurant on their list within the previous 18 months.

Rounding out the top five  were modern German spot Suhring   in Bangkok and French restaurant Odette in Singapore.

In total Tokyo had four restaurants in the top 10, doubling its  2017 tally, with Narisawa   coming in at number six and Nihonryori  RyuGin at number nine. Bangkok had a respectable showing with  Suhring  (in fourth place) and Nahm  (in 10th)  joining  Gaggan.

Things weren’ t so rosy for Hong Kong, with Amber slipping from third to seventh, and 8 ½   Otto e  Mezzo Bombana   dropping from fourth to languish outside the top 10 at number 13.

After his win last year,   Gaggan Anand shocked the foodie world by announcing that he would shut down his award-winning restaurant in 2020. He told Bloomberg that he planned to move to Japan and open several new restaurants, drawing on Buddhist principles.

“ We have really worked hard, hard to be a stronger team, ” he said today before learning he had won. “ So whatever the result is today, we party hard and continue to make our guests lick the plates. ”

Asia’ s 50 Best Restaurants is published by William Reed Business Media. The World’ s 50 Best will be revealed at a ceremony in Bilbao, Spain, in June.