President Donald Trump is preparing to expel dozens of Russian diplomats from the U.S. in response to the nerve-agent poisoning of a former Russian spy in the U.K., two people familiar with the matter said Saturday.

Trump agreed with the recommendation of advisers and the expulsions are likely to be announced on Monday, the people said, though they cautioned that Trump’s decision may not be final. Trump is prepared to act but first wants to be sure European allies will take similar steps against Russia, aides said.

U.S. officials are working through the weekend to develop a coordinated response with the Europeans, one of the people said, after British Prime Minister Theresa May this week rallied support for a tough rebuke.

As early as Monday, a number of European nations also are expected to expel Russian officials, including Lithuania, Latvia, Estonia and the Czech Republic. France and Germany backed May’s call for tougher action, though their exact plans are less clear.

The U.S. considers the diplomats to be spies, carrying out intelligence activities under cover as embassy staff, one of the people said. Trump’s action would follow a similar move by May, who ordered 23 Russians that she said were spies to leave Britain over the attack on the former Russian spy, Sergei Skripal, and his daughter. 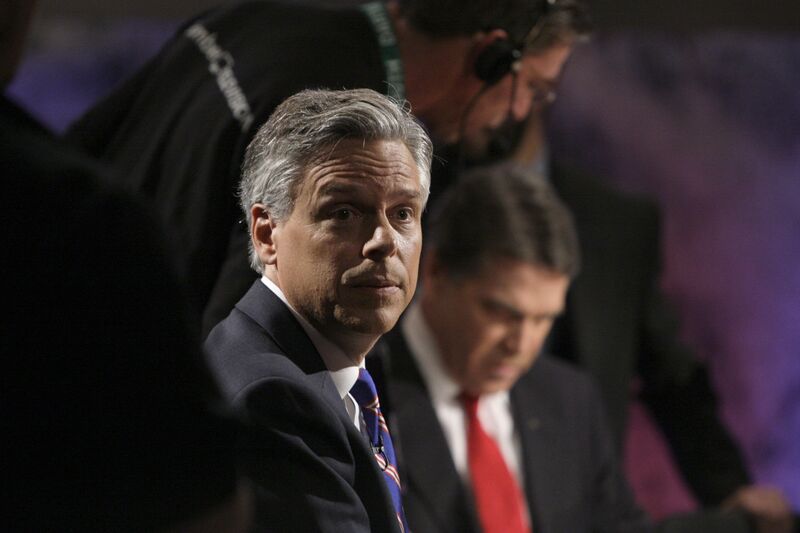 All of the people familiar with the discussions asked not to be identified.

Deputy White House Press Secretary Raj Shah told Bloomberg on Saturday, “The United States stands firmly with the United Kingdom in condemning Russia’s outrageous action. The president is always considering options to hold Russia accountable in response to its malign activities. We have no announcements at this time.”

A battle within the White House over how to best address the provocations of Russian President Vladimir Putin has been intensifying. The internal divisions flared this week after Trump congratulated Putin on his recent re-election without first reviewing written guidance that he not do so, a person familiar with the matter said. 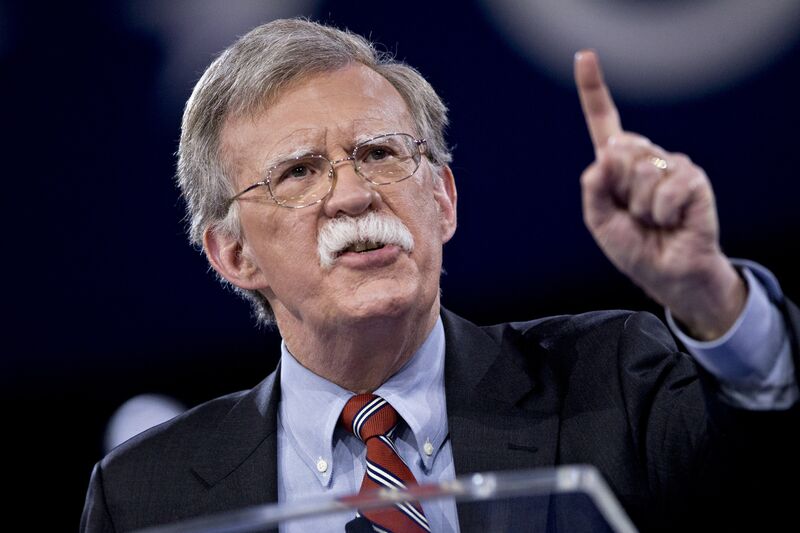 Trump has meanwhile reshaped his national security staff. On Thursday, he announced he would replace McMaster, who favored a tougher public posture toward Putin, with John Bolton, the former ambassador to the United Nations who has promoted military action against Iraq, Iran and North Korea. That move came just a week after the president fired Secretary of State Rex Tillerson, who had also adopted a more confrontational stance toward Russia, and nominated Mike Pompeo, the CIA director, to replace him.

Congress has pressured Trump to get tougher on Putin and passed legislation in August giving lawmakers the power to block the president from lifting punitive U.S. measures imposed after Russia’s incursion into Ukraine. Substantively, Washington’s policy toward Russia has become tougher in recent months, though Trump’s critics say he has dragged his feet in responding to Putin’s provocations.

Trump has agreed to adopt increasingly tough policy stances on Russia. But the president places a priority on maintaining a personal relationship with the Russian president, won’t publicly attack him, and doesn’t see any benefit to the U.S. in confronting Putin in one-on-one encounters, one administration official said Thursday.

Trump defended his call with Putin on Twitter Wednesday, dismissing those who “wanted me to excoriate him.”

“They are wrong!” Trump wrote. “Getting along with Russia (and others) is a good thing, not a bad thing.”

May earlier this month condemned Russia for the nerve-agent attack that critically injured the former Russian spy and his daughter. A British police officer was also hospitalized. May said the 23 Russians she ordered to leave Britain were undeclared spies, and she has sought the cooperation of other countries in her campaign to punish Moscow. 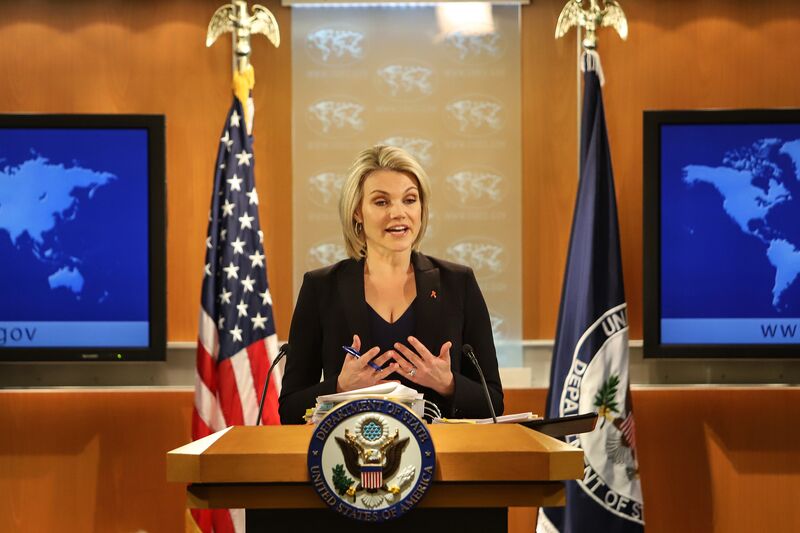 Heather Nauert, a State Department spokeswoman, said on Friday night that "the United States is considering a range of options to respond to Russia’s outrageous actions in the U.K., both to demonstrate our solidarity with our ally and to hold Russia accountable for its clear breach of international norms and agreements."

She added that the State Department “doesn’t have any actions to announce today.”

Regardless of Trump’s rhetoric, his administration sees the Kremlin as a threat.

A national defense strategy assembled by the Pentagon under Mattis and publicly summarized in January described China and Russia as the top global adversaries of the U.S. Earlier this month, the administration slapped financial sanctions against a St. Petersburg-based internet “troll farm” and its alleged owner — a close Putin ally — whom Special Counsel Robert Mueller indicted over a covert social media campaign to influence the 2016 election.