Trump’s approval rating just entered a league of its own 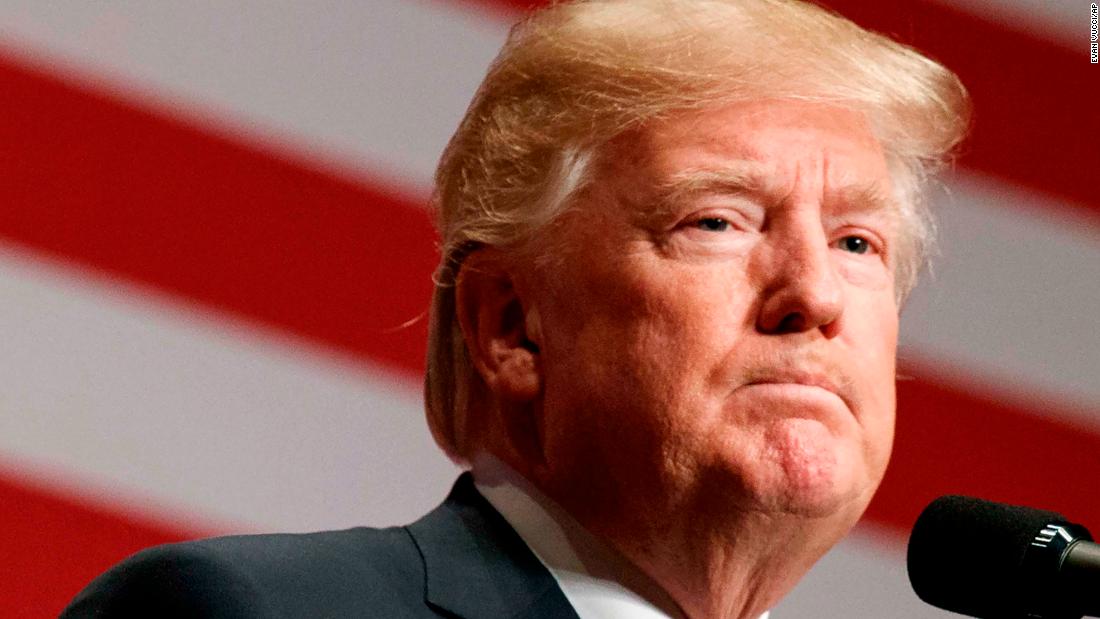 Washington (CNN)President Donald Trump’s approval rating sank to a new low in CNN polling on Tuesday, earning the approval of just 35% of Americans less than a year into his first term.

That’s a significant drop from the 45% approval rating that Trump had in March, shortly after taking office.
It marks the worst approval rating in a December of any elected president’s first year in the White House by a wide margin — and only the second time since the dawn of modern polling that a president’s approval rating sank under 50% at this point. A broad 59% of Americans said they disapprove of how Trump is handling his job as president.
George W. Bush ended his first calendar year at 86% approval, John F. Kennedy hit 77%, George H.W. Bush reached 71% and Dwight Eisenhower hit 69%.
Richard Nixon, Jimmy Carter, Bill Clinton and Barack Obama all finished their first calendar year with approval ratings in the mid-to-high 50s.
Ronald Reagan, previously holder of the worst approval rating in December of a first year in the White House, finished his first calendar year at 49%. (Note: There’s time to recover; Reagan cruised to a landslide reelection despite this distinction.)
This is according to a half century of available polling data from CNN, CNN/ORC, CNN/USA Today/Gallup and Gallup. 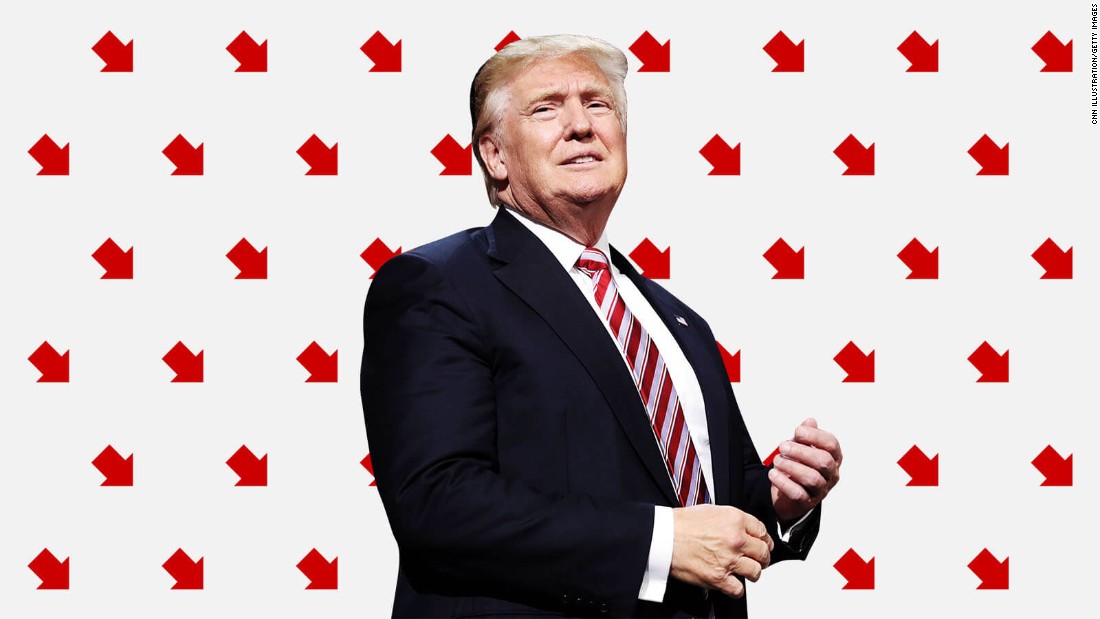 Trump maintains strong approval numbers among those in his own party — 85% — but struggles with independents at 33% and Democrats at just 4%.
The CNN Poll was conducted by SSRS December 14-17 among a random national sample of 1,001 adults reached on landlines or cellphones by a live interviewer. Results for the full sample have a margin of sampling error of plus or minus 3.8 percentage points, it is larger for subgroups.
« Trump accuses FBI of using ‘pile of garbage’ dossier to go after campaign » Mum hopes royal photo can pay for uni