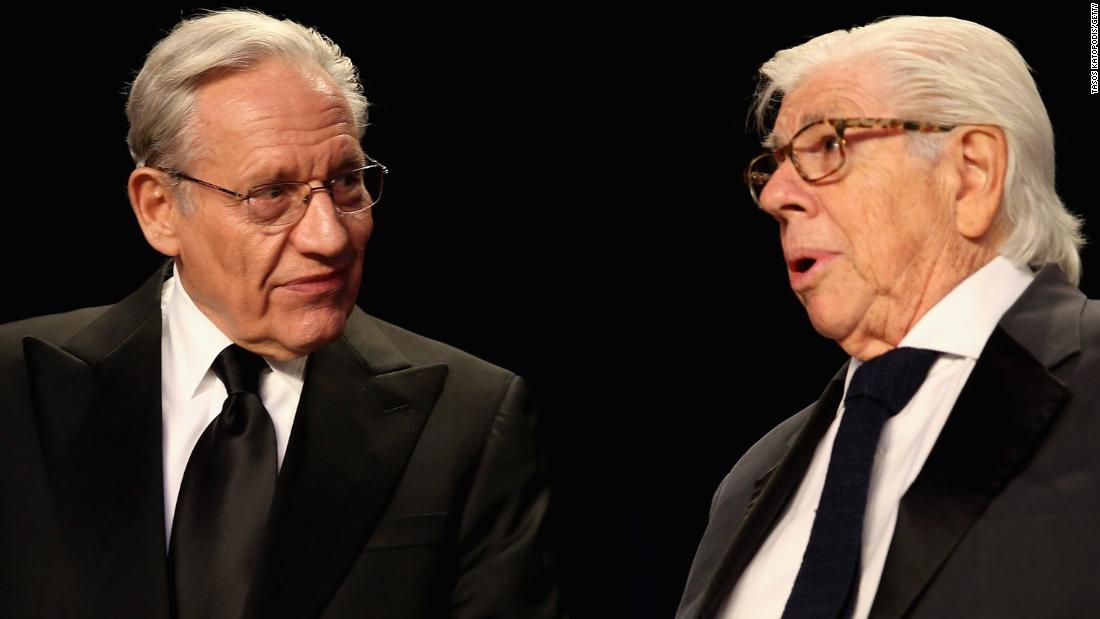 (CNN) We’re here again. A powerful and determined President is squaring off against an independent investigator operating inside the Justice Department. Special counsel Robert Mueller’s mission is a comprehensive look at Russian meddling in the 2016 election — and any other crimes he uncovers in the process. President Donald Trump insists it’s all a “witch hunt” and an unfair examination of his family’s personal finances. He constantly complains about the investigation in private and reportedly asked his White House counsel to have Mueller fired. No wonder many people are making comparisons to the Saturday Night Massacre of 1973, when President Richard Nixon fired special prosecutor Archibald Cox, and Attorney General Elliot Richardson and Deputy Attorney General William Ruckelshaus resigned.