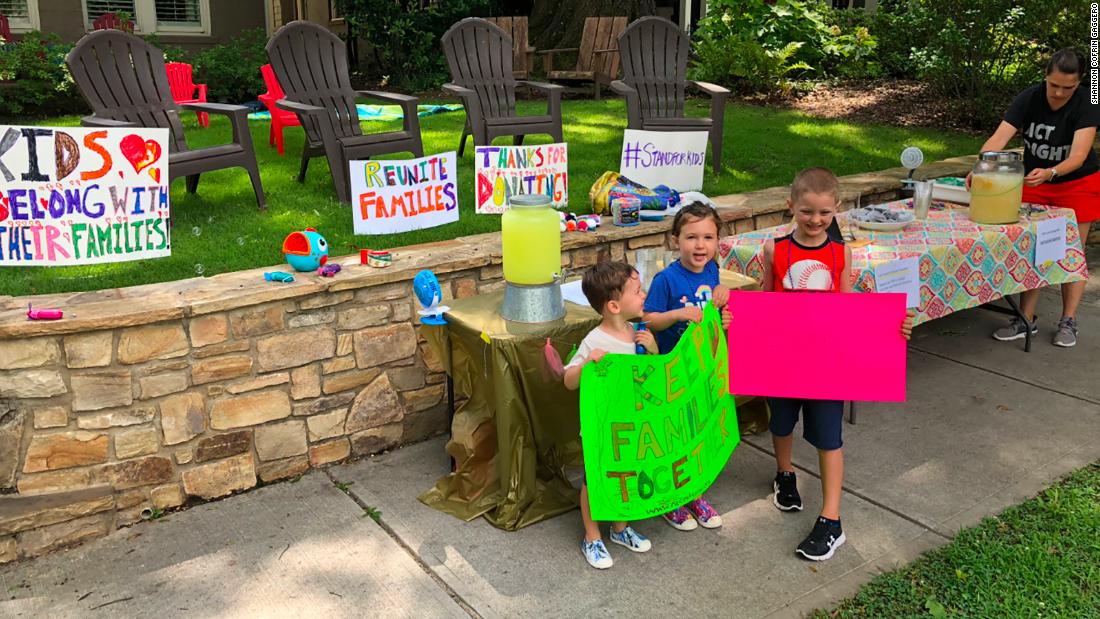 (CNN)When a mother told her 6-year-old son about how agents were separating families at the border, his first words were “Kids in jail?”

So the Atlanta boy decided he wanted to help too — by selling lemonade
Gaggero loved the idea, she said — not just of a physical stand but also a virtual one. She hoped to raise at least $1,000.
They ended up raisiing $13,283.
“My kids are 6 and 3 so they don’t quite understand the scope of how much money we raised,” Gaggero told CNN. “They know it’s a lot and they feel proud that so many people got involved to help.” 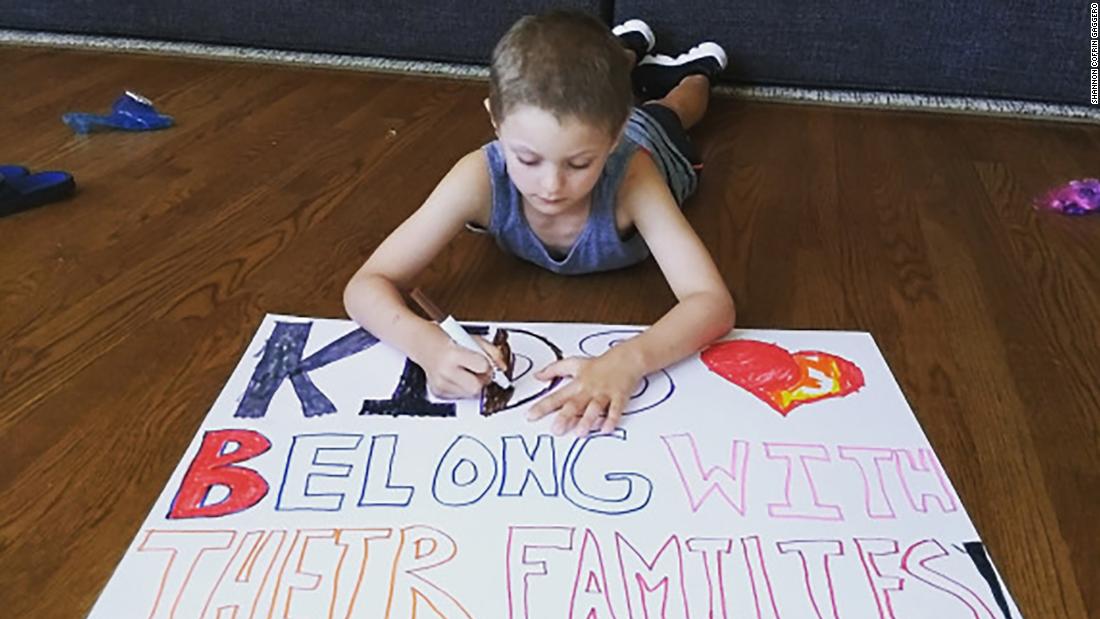 The family hosted the lemonade stand last weekend, where it raised $1,100. They complemented that with a Facebook fundraising campaign — a “virtual lemonade stand” that just kept bringing in money.
Gaggero said her family will donate the proceeds to RAICES, a nonprofit in Texas that offers free and low-cost legal services to immigrants and refugees. (RAICES is also the beneficiary of a campaign created by a California couple who have raised more than $20 million in just two weeks.)
The experience, Gaggero said, was a great opportunity to teach children about the importance of keeping families together.
“I hope to teach our kids that with privilege comes responsibility,” she said. “People are fighting for justice all around us. Our job is to lift up the amazing work of black and brown led organizations and figure out the best way to support them.” 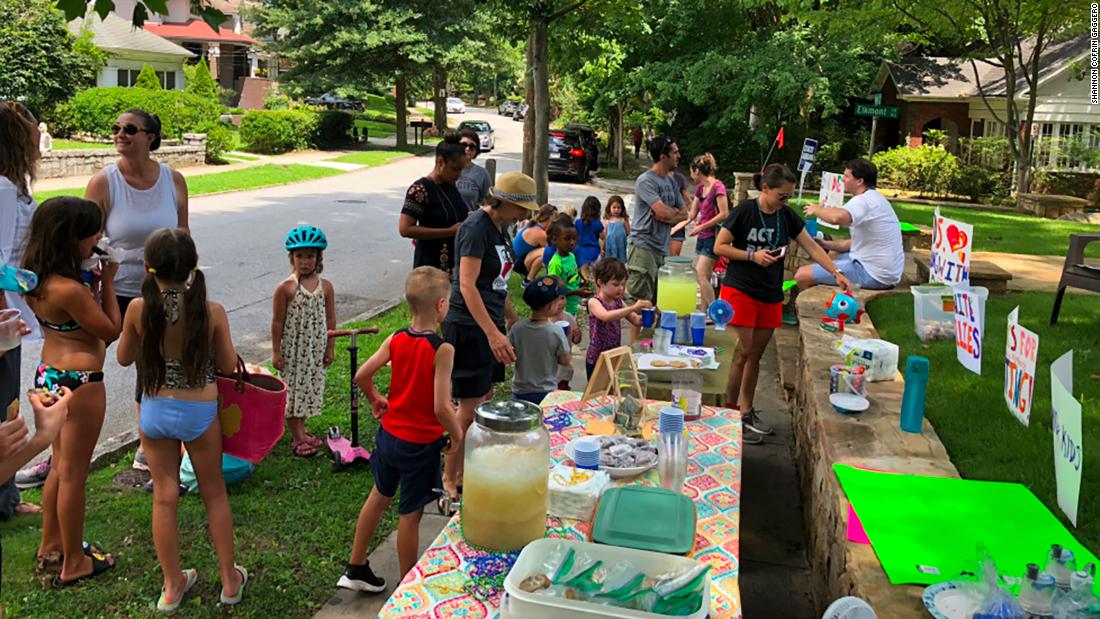 LIke the Gaggeros, families around the country are also raising awareness and money through lemonade stands. They’re using the hashtag #StandForKids to document their efforts.
Gaggero says some of her friends are hosting another event this weekend to raise funds for local nonprofit agencies that help immigrant families.
“I hope people focus locally,” Graggero said. “Here in Georgia there are so many grassroots origins of fighting for immigrant justice. They need our support too.”
« The Day Princess Diana And Her ‘Revenge Dress’ Shocked The World » Jon Stewart Calls Out Trump For His ‘Gleeful Cruelty And Dickishness’