admin / NEWS / IKEA shooting: A child fired a loaded gun he found in a couch - CNN, us / 0 Comments 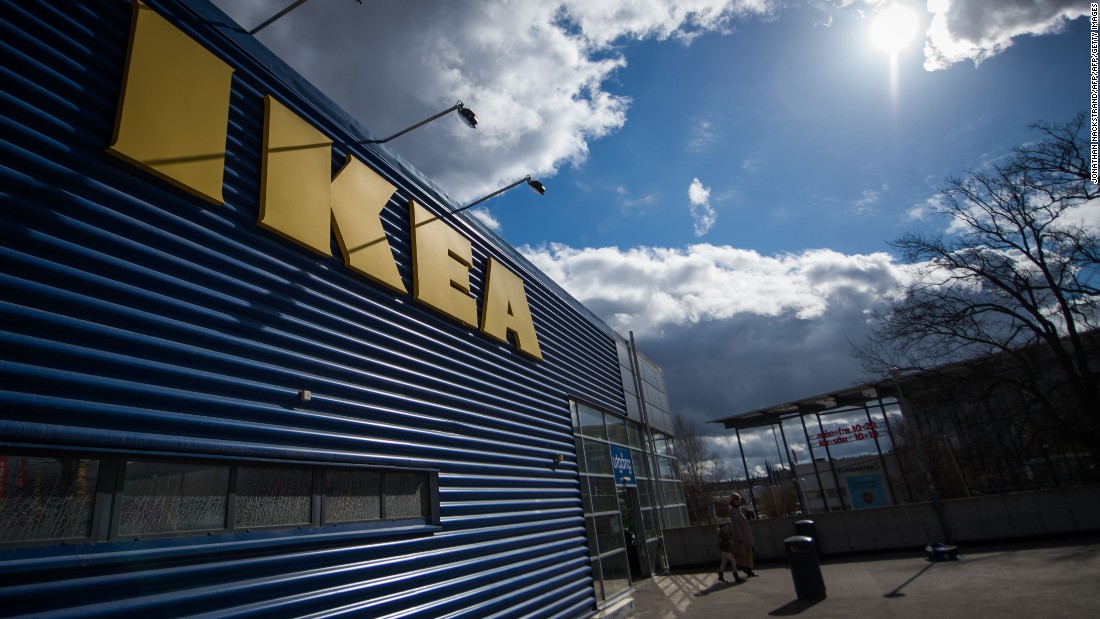 (CNN)After finding a gun in a sofa at IKEA, a child fired the loaded weapon in the store, prompting an investigation of the incident.

Sgt. Tom Weger with the Fishers Police Department told CNN that “a customer accidentally dropped the gun into a couch and when he got up, he didn’t realize that the gun had fallen off of his person.”
“A child found the gun in the couch after he resumed shopping and subsequently fired the gun,” Weger said.
The boy, who is 6 years old, was not hurt, nor was anyone else, Weger said.
Police have “forwarded the information to the Hamilton County Prosecutor’s Office and they will review the case and decide what charges if any are appropriate,” Weger added.
The store stayed open after the incident, CNN affiliate WTTV reported.
An IKEA spokesperson said in a statement that customer safety and security is the company’s top priority. 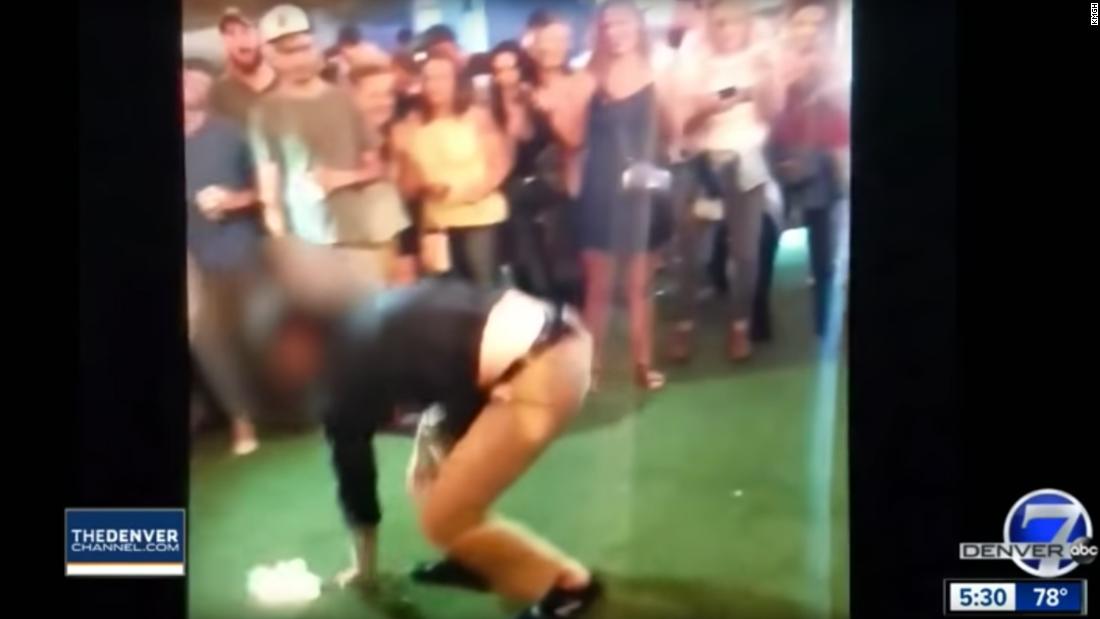 “We take this incident very seriously and we have offered the family of the child involved our sincerest apologies,” the statement said.
In its statement, IKEA said it holds regular safety walks and audits, and that it has a strict no weapons policy. The store also said it is cooperating with police in its investigation.
According to Indiana law, a license is required to carry a handgun. It’s unclear whether the man had a permit.
Weger told WTTV that it’s important to be responsible when owning a gun. 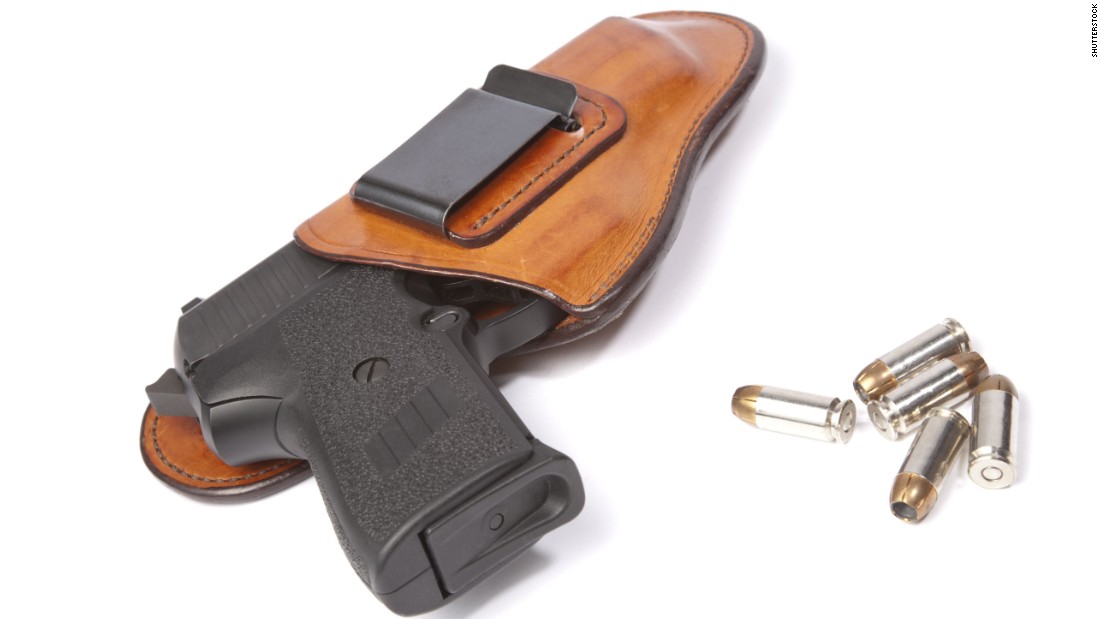 “It’s important to remember that if you are going to carry a firearm on your person, that you make sure you’re under control of it at all times. It’s just part of gun ownership, responsible gun ownership,” he said.
« ‘The Electric Slide’ Is About Vibrators. Feeling Shook Has Never Been More Real. » Portland ICE facility protest camp broken up by feds as crowds shout ‘no racist police!’