A sheriff’s deputy is accused of sexually abusing a 4-year-old, then threatening her mom with deportation 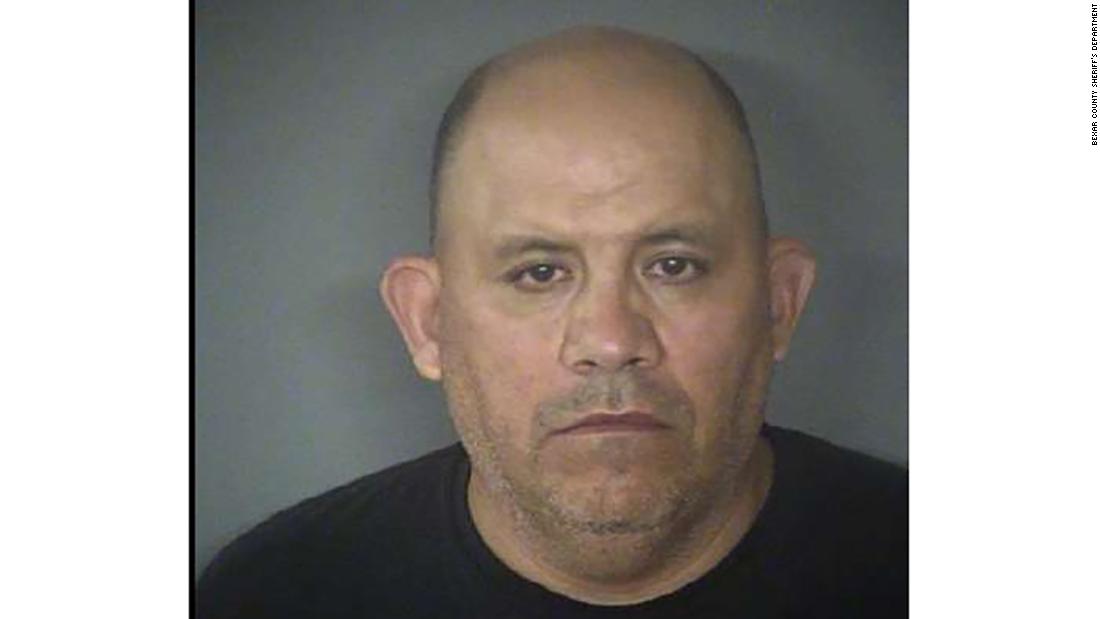 (CNN)A Texas sheriff’s deputy is accused of a crime so heinous that his boss said it’s “disgusting and infuriating.” 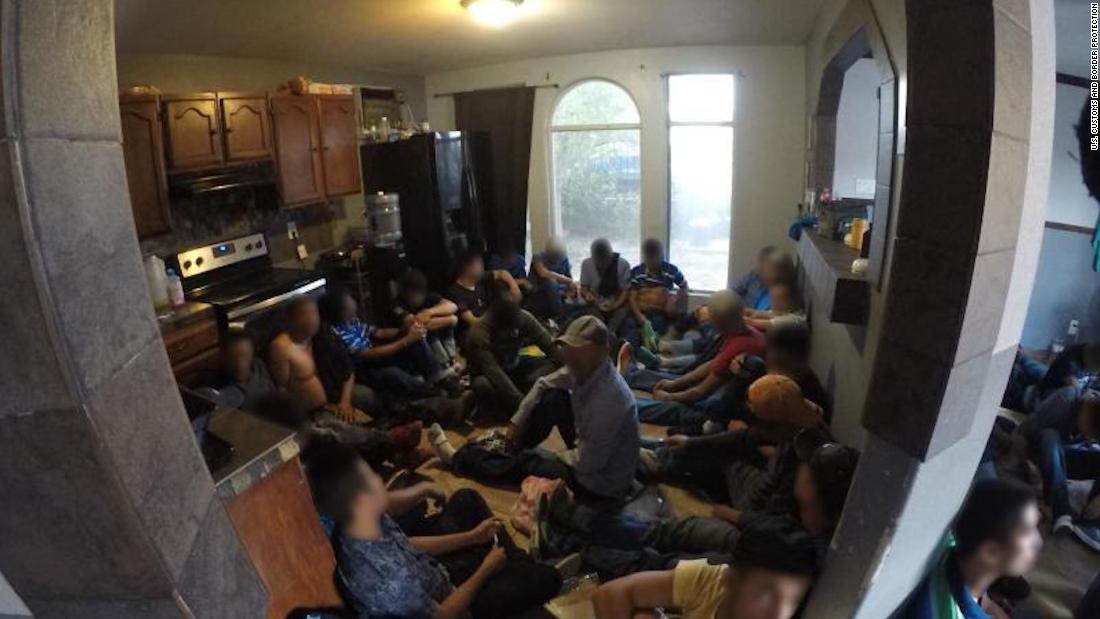 The 4-year-old girl is a relative of the suspect, Sheriff Javier Salazar said, but he didn’t specify the relationship.
The sheriff said investigators have reason to believe there may be more child victims, and that the abuse may have taken place over months or years.
“The details of this are quite frankly heartbreaking, disturbing, disgusting and infuriating all at the same time,” Salazar said.

Crying out for help

Authorities were tipped off to the case after the mother took her daughter to a fire station in the middle of the night, Salazar said. The girl, he said, had been crying for help. 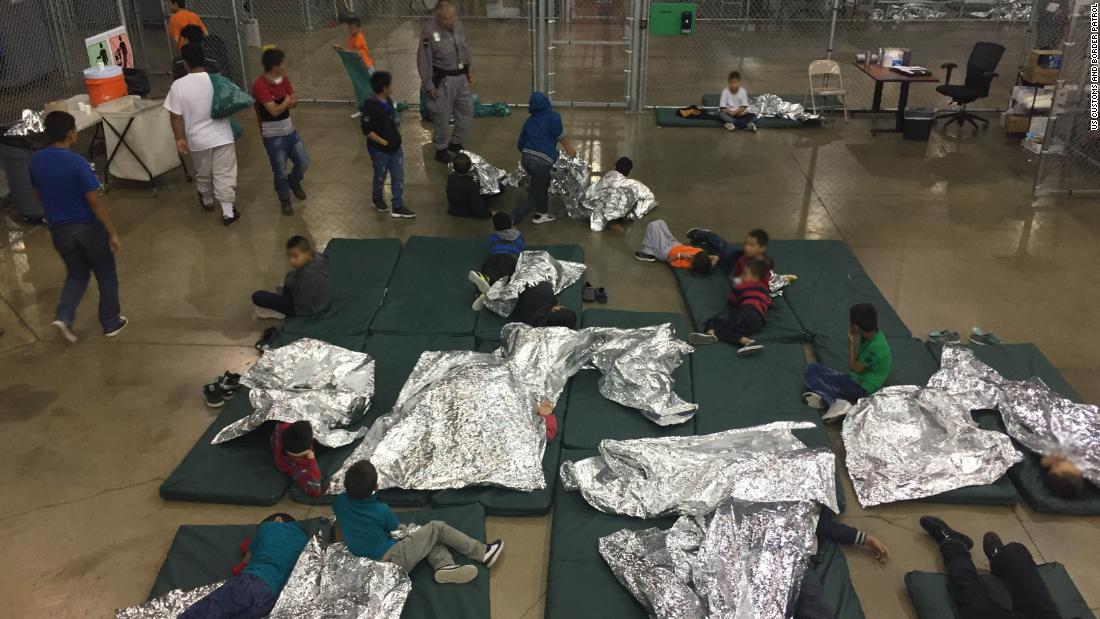 Between 3 and 4 a.m. Sunday, Bexar County investigators arrested their colleague Nunez, who was off duty at the time.
Investigators are working to ensure the mother is given protected status pending the outcome of the case, Salazar said.
“I would urge anybody that may be undocumented that is a victim of a crime or a witness to a crime to please come forward and report it,” he said.
« George Takei: At least during my internment, I was not taken from my parents » Airbus warns it could exit UK