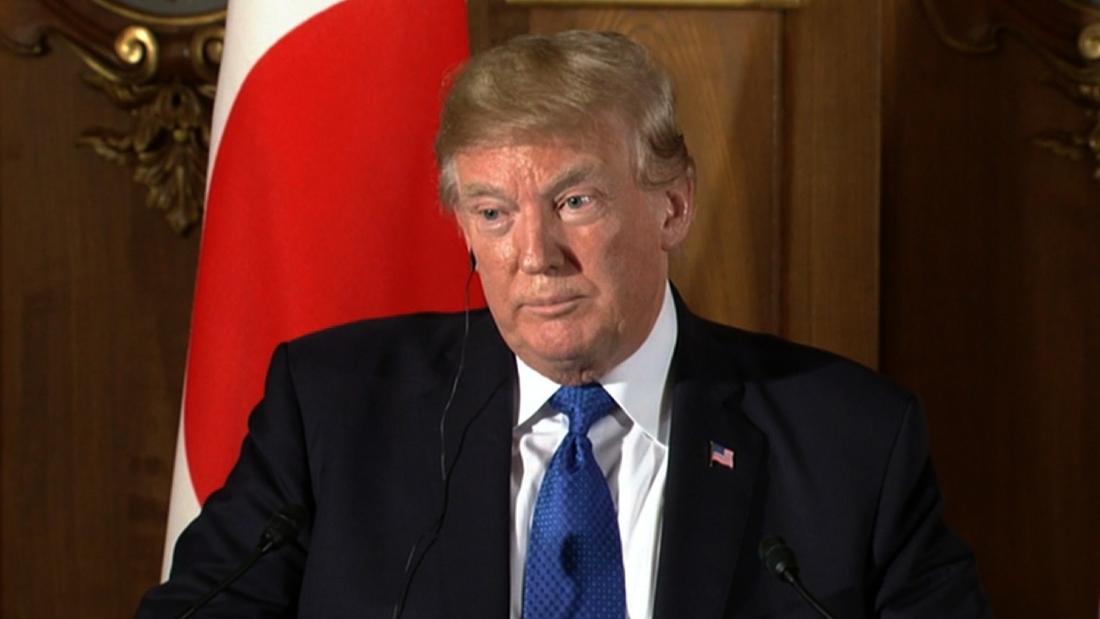 Jackson received an urgent letter from dozens of doctors and health professionals Thursday urging him to perform basic mental health tests on the President.
While reviews of the past five presidents’ physical exams show only a brief mention of mental health and none of the records includes a readout of the mental health tests, this letter points out that mental evaluations are routine during physicals, particularly for patients who are 66 or older. Trump is 71.
Medicare guidelines suggest patients in this age range should be evaluated for cognitive and neural health function.
The White House has dismissed questions about Trump’s mental fitness, calling them “disgraceful and laughable.” They said, prior to the physical, that mental health testing was not something Trump would undergo. It will be up to President Trump what information he shares with the public.
The letter was written to Jackson, who examined Trump. 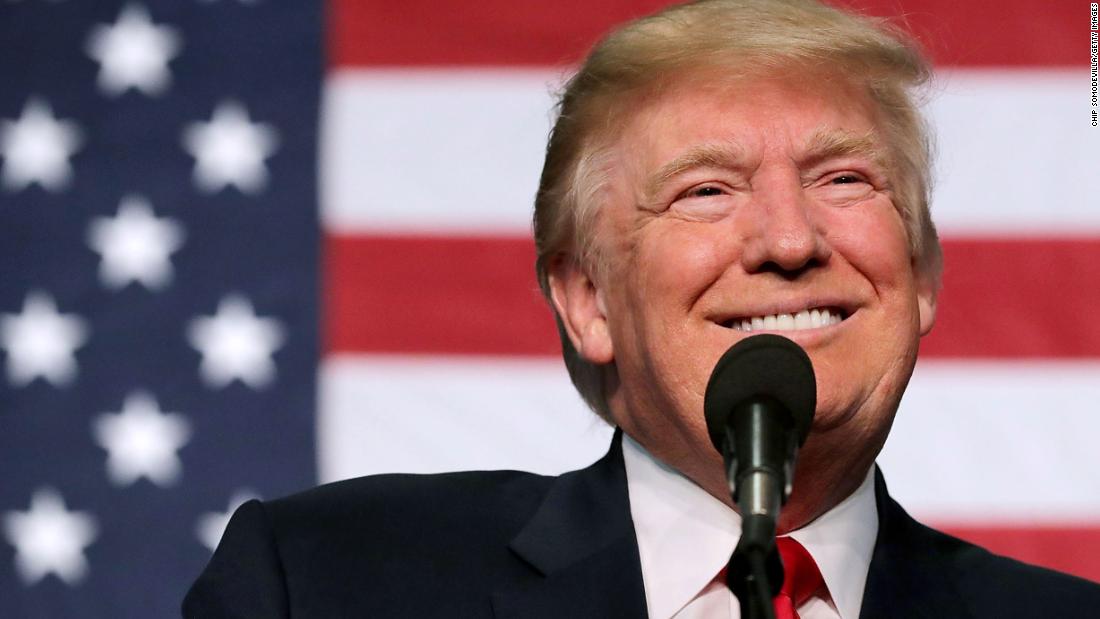 “Without performing an evaluation of this kind, President Trump would be receiving care that is inadequate to the standard care regularly administered to millions of Americans covered by Medicare,” the letter argues. “Equally important, without this evaluation, the American people will not have a clear understanding about the health and well-being of the President, which is essential for Americans to know of any president.”
While a true mental health evaluation can only happen in person, these experts have noted there is some “increasing concern” that the President may be struggling with some mental health challenges and they recommend the President’s doctor screen Trump for dementia.
The letter does not explain how these concerns arose. 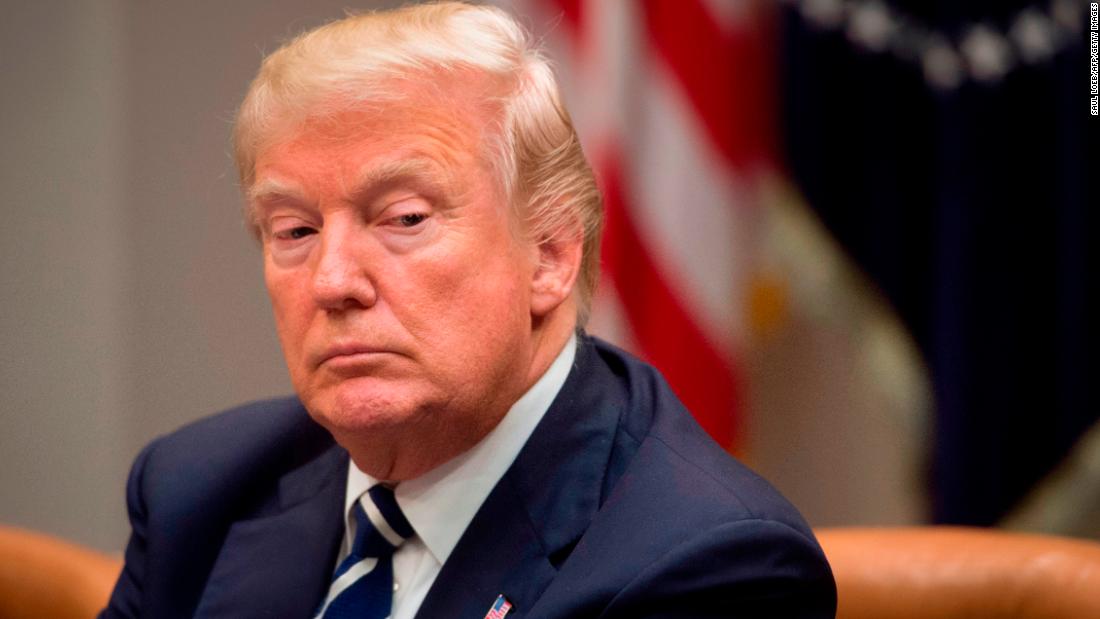 Problems these experts say they have observed include rambling speech; episodes of slurred speech; failure to recognize old friends; frequent repetition of the same concepts; decreased fine motor coordination; difficulties reading, listening and comprehending; suspect judgment, planning, problem solving and impulse control; and markedly declining vocabulary in recent years, with overreliance on superlatives, according to the letter.
The issue of the President’s mental capacity has received significant attention in recent weeks as Michael Wolff’s best-seller, “Fire and Fury,” has raised concerns about the commander in chief.
Citing people close to the President, Wolff has said the President has begun repeating three stories in conversations in less than 10 minutes, when he used to repeat stories in about a 30-minute window. Wolff told CNN’s Christiane Amanpour that “100% of the people around the President believes he’s incapable of carrying out the duties of office.”
In full damage control, Trump and the White House trashed Wolff and his book as fiction and tabloid garbage while defending the President’s mental fitness.
“Actually, throughout my life, my two greatest assets have been mental stability and being, like, really smart,” Trump said in a tweetstorm earlier this week. He called himself a “very stable genius.”

While some experts advise doctors to look for early signs or symptoms of cognitive issues that include problems with memory or language changes, the US Preventive Services Task Force concluded that “the current evidence is insufficient to assess the balance of benefits and harms of screening for cognitive impairment.”
Among the medical professionals who wrote the letter, at least 15 made contributions to Democrats, and at least two have donated to Republicans, according to FEC records; however, not all have and many are well known experts in their field, from the United States, Canada and Germany.
The letter concludes that a mental health evaluation is a must because “the health of the President relies on it — as do American lives and the safety of our nation.”
« Newlyweds receive surprise congratulations from Trump, first lady » Trump administration withholds funding for UN Palestinian refugee agency