Don’t listen to the pols: What really happens in the military during a shutdown

admin / NEWS / Don't listen to the pols: What really happens in the military during a shutdown (Opinion) - CNN, opinions / 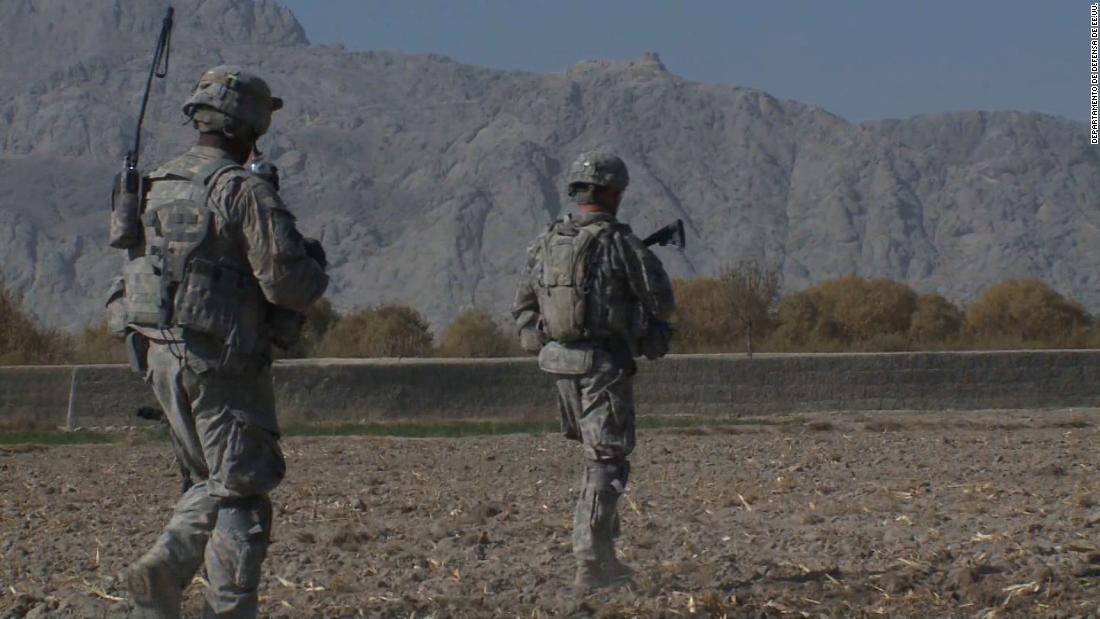 (CNN) Because talk of a government shutdown started, President Donald Trump, his staff members and myriad politicians on both edges of the aisle began interjecting “paying the troops” as a primary rallying call to invoke support for his or her respective sides of the issue. Elaborate frustrating to many who wear the particular uniform is this: Most who are invoking the symbolism of “supporting the particular military” don’t actually know how the particular shutdown affects that support. There is certainly more involved than getting a salary.