Federal judge orders reunification of parents and children, end to most family separations at border 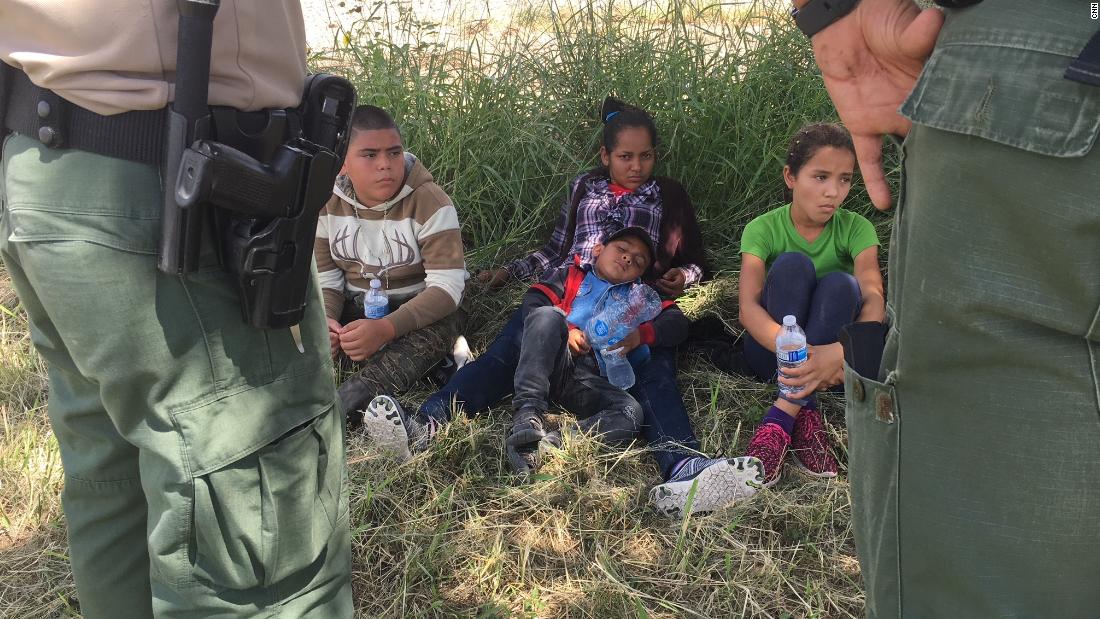 The order also mandates that officials provide parents contact with their children by phone within 10 days, if the parent is not already in contact with his or her child.
“Plaintiffs have demonstrated a likelihood of success on the merits, irreparable harm, and that the balance of equities and the public interest weigh in their favor, thus warranting issuance of a preliminary injunction,” US District Court Judge Dana Sabraw wrote Tuesday. 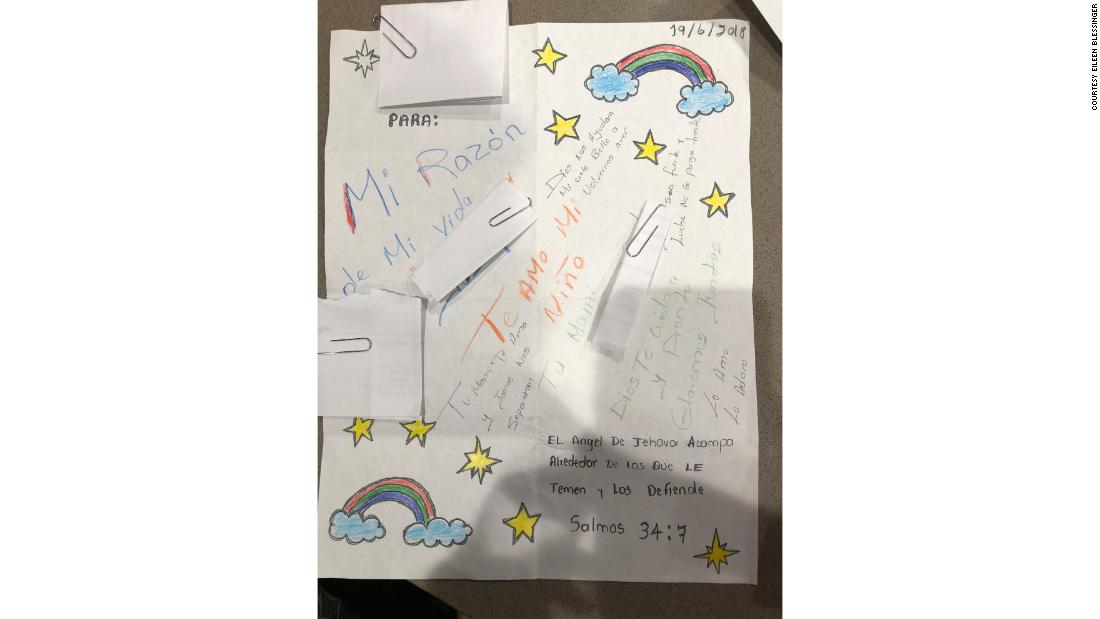 The judge’s order does not mean the Trump administration must stop prosecuting people who cross the border illegally.
“This Order does not implicate the Government’s discretionary authority to enforce immigration or other criminal laws, including its decisions to release or detain class members. Rather, the Order addresses only the circumstances under which the Government may separate class members from their children, as well as the reunification of class members who are returned to immigration custody upon completion of any criminal proceedings,” Sabraw explained.
The American Civil Liberties Union originally filed the case against the Trump administration in February on behalf of a Congolese woman seeking asylum in the US who was separated from her 7-year-old daughter. The group now represents a wider class of plaintiffs.
“This ruling is an enormous victory for parents and children who thought they may never see each other again. Tears will be flowing in detention centers across the country when the families learn they will be reunited,” said Lee Gelernt, the Deputy Director of the ACLU’s Immigrants’ Rights Project, who argued the case.
A Justice Department spokesperson said the decision “makes it even more imperative that Congress finally act to give federal law enforcement the ability to simultaneously enforce the law and keep families together.
“Without this action by Congress, lawlessness at the border will continue, which will only lead to predictable results — more heroin and fentanyl pushed by Mexican cartels plaguing our communities, a surge in MS-13 gang members, and an increase in the number of human trafficking prosecutions,” the spokesperson said.
Sabraw’s order also referred to the family separations at the border — brought on by a Trump administration decision to refer all people caught crossing the border illegally for criminal prosecution — as reaching “a crisis level.”
“The news media is saturated with stories of immigrant families being separated at the border. People are protesting. Elected officials are weighing in. Congress is threatening action. Seventeen states have now filed a complaint against the Federal Government challenging the family separation practice,” Sabraw wrote. 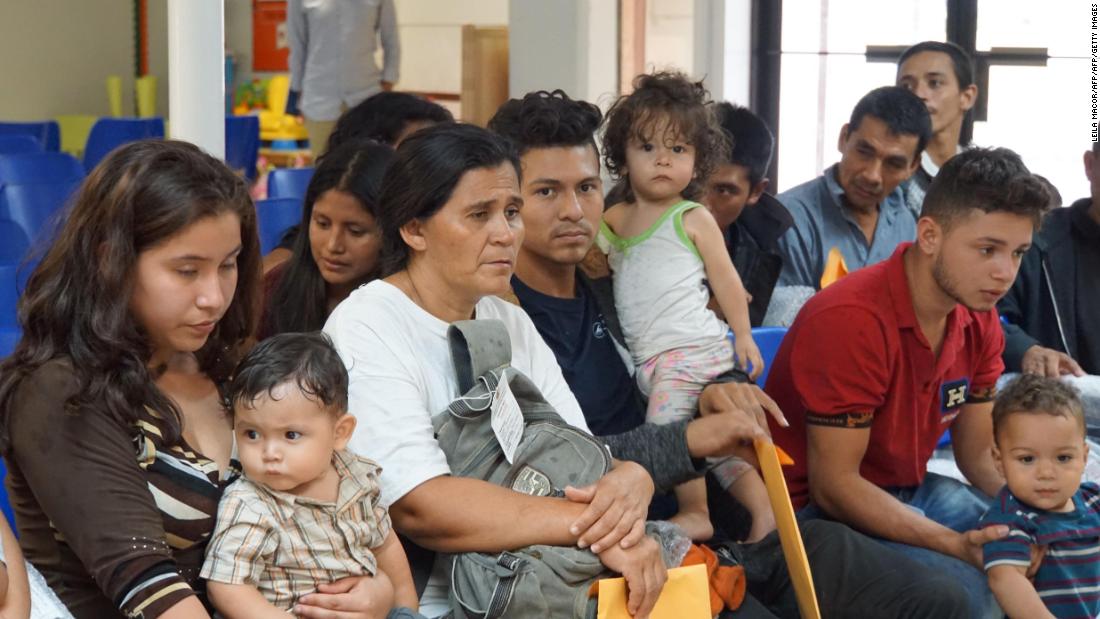 The judge was also intensely critical of the administration’s attempt to implement the new policy.
“The practice of separating these families was implemented without any effective system or procedure for (1) tracking the children after they were separated from their parents, (2) enabling communication between the parents and their children after separation, and (3) reuniting the parents and children after the parents are returned to immigration custody following completion of their criminal sentence. This is a startling reality,” the judge wrote.
“The government readily keeps track of personal property of detainees in criminal and immigration proceedings. Money, important documents, and automobiles, to name a few, are routinely catalogued, stored, tracked and produced upon a detainees’ release, at all levels—state and federal, citizen and alien. Yet, the government has no system in place to keep track of, provide effective communication with, and promptly produce alien children. The unfortunate reality is that under the present system migrant children are not accounted for with the same efficiency and accuracy as property. Certainly, that cannot satisfy the requirements of due process.”
“The facts set forth before the Court portray reactive governance — responses to address a chaotic circumstance of the Government’s own making. They belie measured and ordered governance, which is central to the concept of due process enshrined in our Constitution,” Sabraw added.
The judge has set a status hearing for July 6.
« Teens who laughed and recorded a drowning man in his final moments won’t face charges » Canada tariffs on US goods from ketchup to lawn mowers begin