George Takei: At least during my internment, I was not taken from my parents

admin / NEWS / George Takei: At least during my internment, I was not taken from my parents - CNNPolitics, politics / 0 Comments 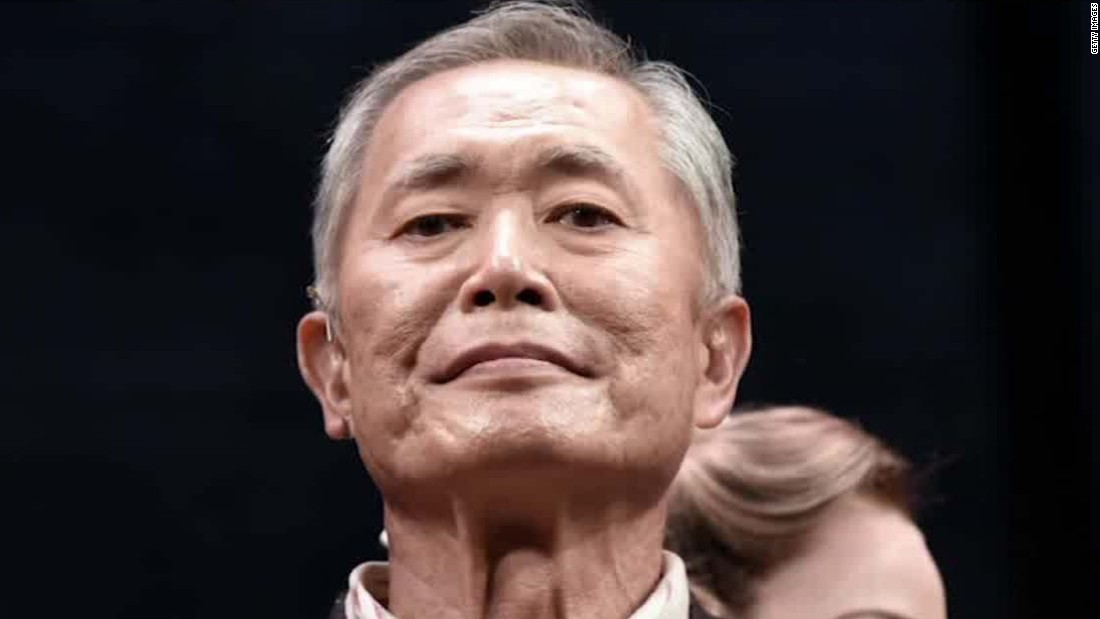 (CNN)Actor George Takei argued that “in one core, horrifying way,” the family separations occurring at the United States’ southern border are “worse” than the Japanese-American internment camps during World War II.

“At least during the internment, my parents were able to place themselves between the horror of what we were facing and my own childish understanding of our circumstances,” Takei wrote, describing the ways his family protected him from “the grim reality” of their circumstances.
“At least during the internment, we remained a family, and I credit that alone for keeping the scars of our unjust imprisonment from deepening on my soul,” he continued. “I cannot for a moment imagine what my childhood would have been like had I been thrown into a camp without my parents. That this is happening today fills me with both rage and grief: rage toward a failed political leadership who appear to have lost even their most basic humanity, and a profound grief for the families affected.” 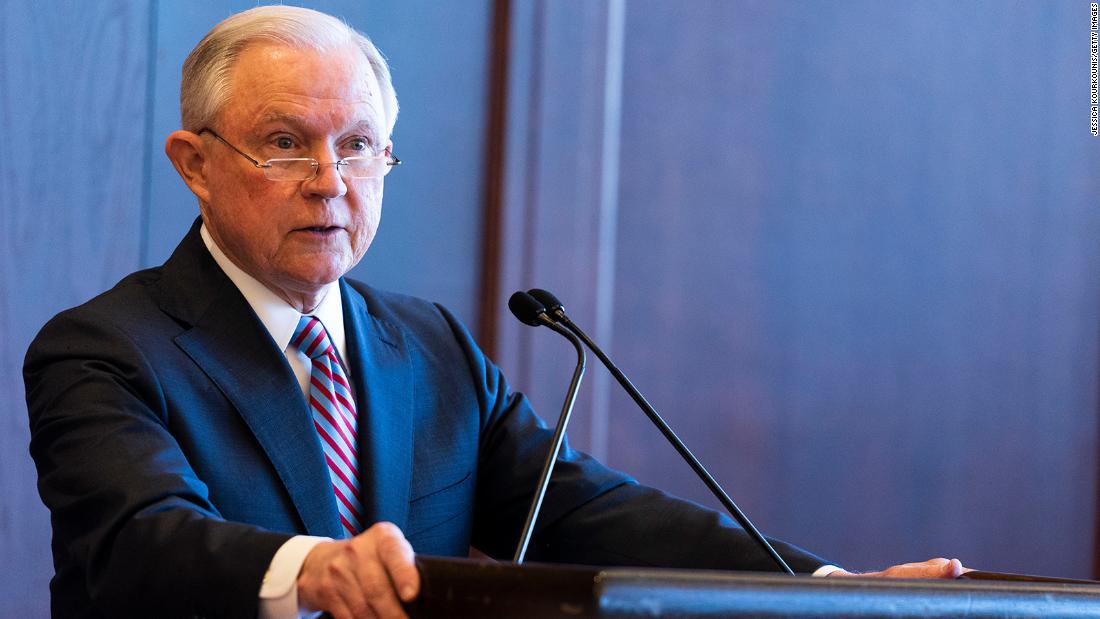 At least 2,300 children have been separated from their families under the Trump administration’s “zero-tolerance” policy.
“How do political leaders convince themselves of the virtues of such a policy? History shows it doesn’t take much,” Takei wrote. He said the fact that the infamous executive order authorizing the internment camps was signed by Democratic President Franklin Roosevelt shows that “the United States’ flirtation with authoritarianism is not tied to any political party.”
“Even people of good heart and conscience can be swept up in the frenzy,” he wrote.
Former first lady Laura Bush also drew parallels between the family separations and World War II internments.
“These images are eerily reminiscent of the Japanese American internment camps of World War II, now considered to have been one of the most shameful episodes in US history,” she wrote in an op-ed for The Washington Post Sunday.
« Priest suspended after viral video shows him slapping baby during baptism » A sheriff’s deputy is accused of sexually abusing a 4-year-old, then threatening her mom with deportation