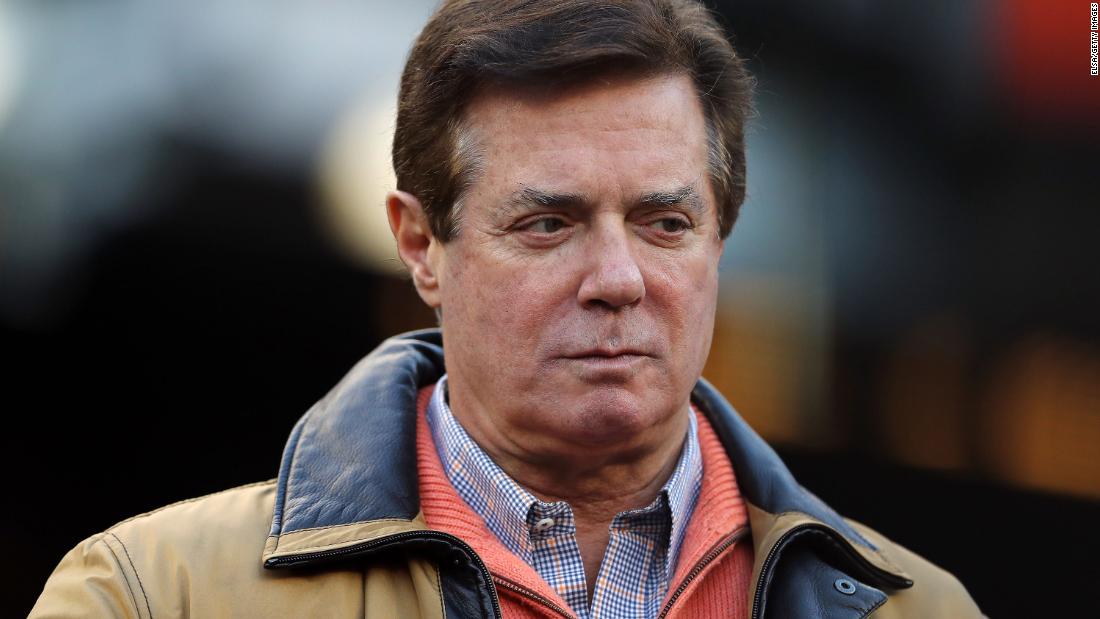 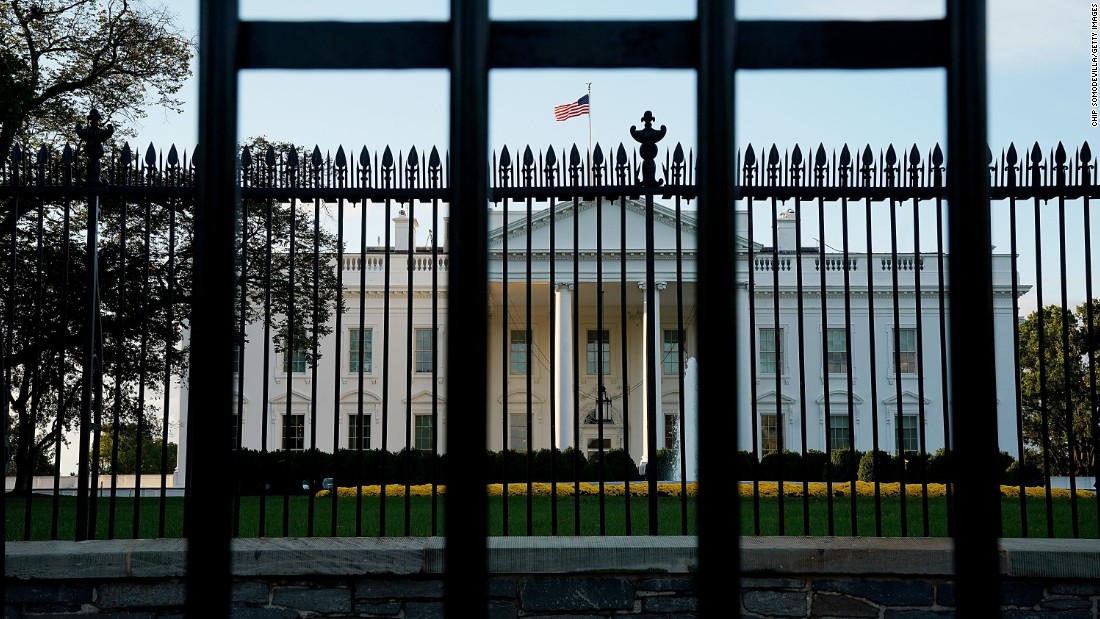 The legal action represents a new tack in a broader effort by supporters of the President to push back on the special counsel. Some Republicans have begun publicly calling for Mueller’s probe to be shut down. Manafort’s attorneys have echoed the President’s criticism that Mueller’s investigation into Russian meddling in the 2016 election is pursuing crimes that never happened.
The Manafort lawsuit alleges Deputy Attorney General Rod Rosenstein and Mueller have unlawfully exceeded the authorities allowed under the law governing special counsel appointments. The lawsuit contends that the order Rosenstein signed to appoint Mueller “exceeds the scope of Mr. Rosenstein’s authority to appoint special counsel as well as specific restrictions on the scope of such appointments.”
The focus is on a part of the Rosenstein order that says that Mueller may investigate “any matters that arose or may arise directly from the investigation.” The Manafort lawyers say that goes beyond what the law allows Rosenstein to empower Mueller to do.
The Rosenstein order gives Mueller “carte blanche to investigate and pursue criminal charges in connection with anything he stumbles across while investigating, no matter how remote from the specific matter identified as the subject of the appointment order,” the lawsuit says.
Manafort and Gates face a total of 12 criminal charges related to money laundering and failure to file federal disclosures. Both Manafort and Gates have pleaded not guilty and are scheduled to appear again before the judge in the criminal case on January 16.
« Disney World Guest Mercilessly Heckles Animatronic Donald Trump » Ex-Trump campaign manager Manafort sues Mueller, Rosenstein, claims Russia probe has gone too far