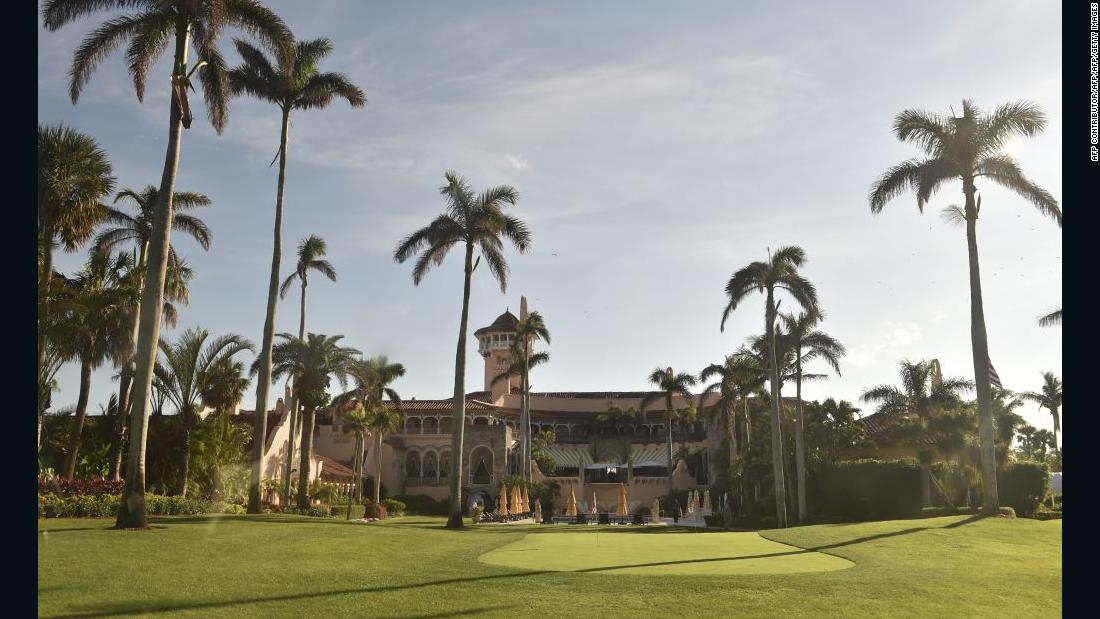 Washington (CNN)President Donald Trump’s resort, Mar-a-Lago, filed a request to the Department of Labor for 61 additional visas for foreign servers and cooks, according to Job Order Records filed on Thursday and Friday.

In January, the resort requested 70 H-2B visas for cooks, housekeepers, and servers.
The latest request sets the wages at $12.68 per hour for the servers and $13.31 for the cooks. Due to terms set by the visa, employees can only work for the company that sponsors the visa itself. The servers and cooks would work October through May.
The President has said before in a 2015 interview with MSNBC that “getting help in Palm Beach during the season is almost impossible.” However, the New York Times reported in 2016 that since 2010, only 17 of 300 American applicants were hired at the club. And since October of 2015, Mar-a-Lago has filed 10 separate requests for H-2B visas.
Though Mar-a-Lago requested 61 visas, information has not been made public on how many visas it will receive. Congress sets a cap of 66,000 new H-2B visas a year.
« Philippines’ Duterte vows to resign if anybody can prove God exists » Roseanne Barr claims she’s been offered new TV projects since cancellation scandal