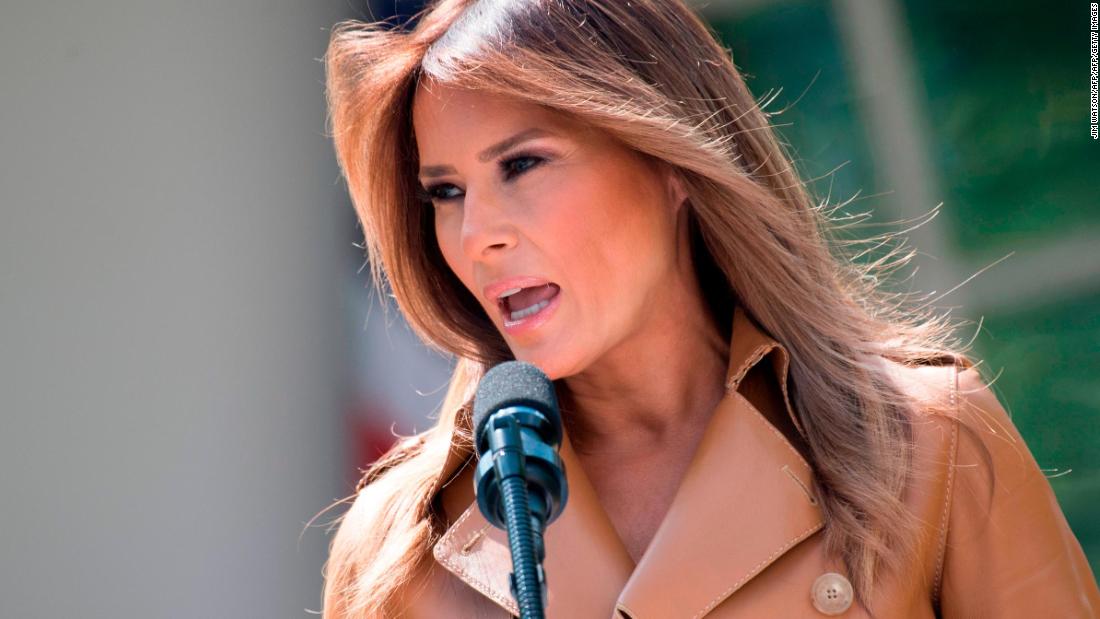 (CNN)In a rare statement on a policy issue, first lady Melania Trump weighed in through her spokeswoman on the immigration crisis taking place at America’s borders.

Trump, who has made helping children the crux of her official “Be Best” platform as first lady, had yet to discuss the state of families and immigration, a topic that has been prominent in headlines for days.
A Trump administration policy now charges every adult caught crossing the border illegally with federal crimes, as opposed to referring those with children mainly to immigration courts, as previous administrations did. Because the government is charging the parents in the criminal justice system, children are separated from them, without a clear procedure for their reunification aside from hotlines the parents can call to try to track their children down.
The policy to refer all adults for charges was publicly announced May 7, but the Justice Department announced it would prosecute 100% of the cases referred to it at the beginning of April. 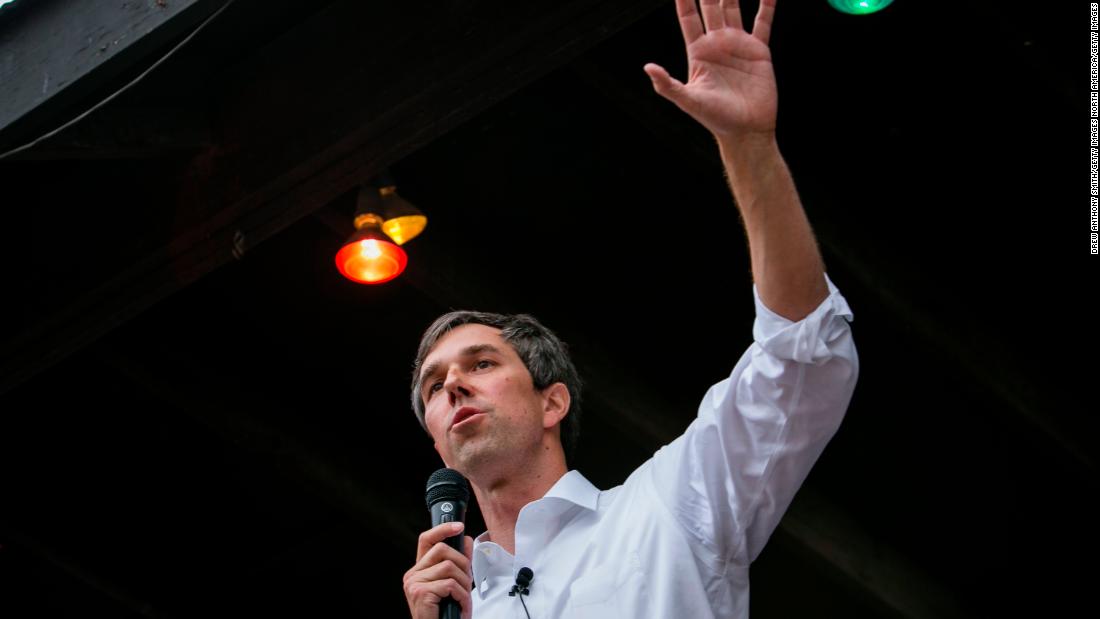 Nearly 2,000 children have been separated from their parents and guardians and placed into holding facilities between April 19 and May 31 of this year, Department of Homeland Security spokesman Jonathan Hoffman told reporters Friday on a conference call.
The public outcry in the wake of images and stories of the children caught in the middle of the controversial immigration policy has sparked fierce debate.
President Donald Trump has repeatedly blamed the Democrats for the situation despite his administration instituting the policy change.
“Democrats can fix their forced family breakup at the Border by working with Republicans on new legislation, for a change!” he tweeted on Saturday. “This is why we need more Republicans elected in November. Democrats are good at only three things, High, High Crime and Obstruction. Sad!”
« Pope Francis denounces abortion as white glove Nazi-era eugenics » Food stamp enrollment falls to 8-year low as Trump clamps down on fraud, economy improves