Seth Rogen reveals he refused a photo with Paul Ryan: ‘No way, man’ 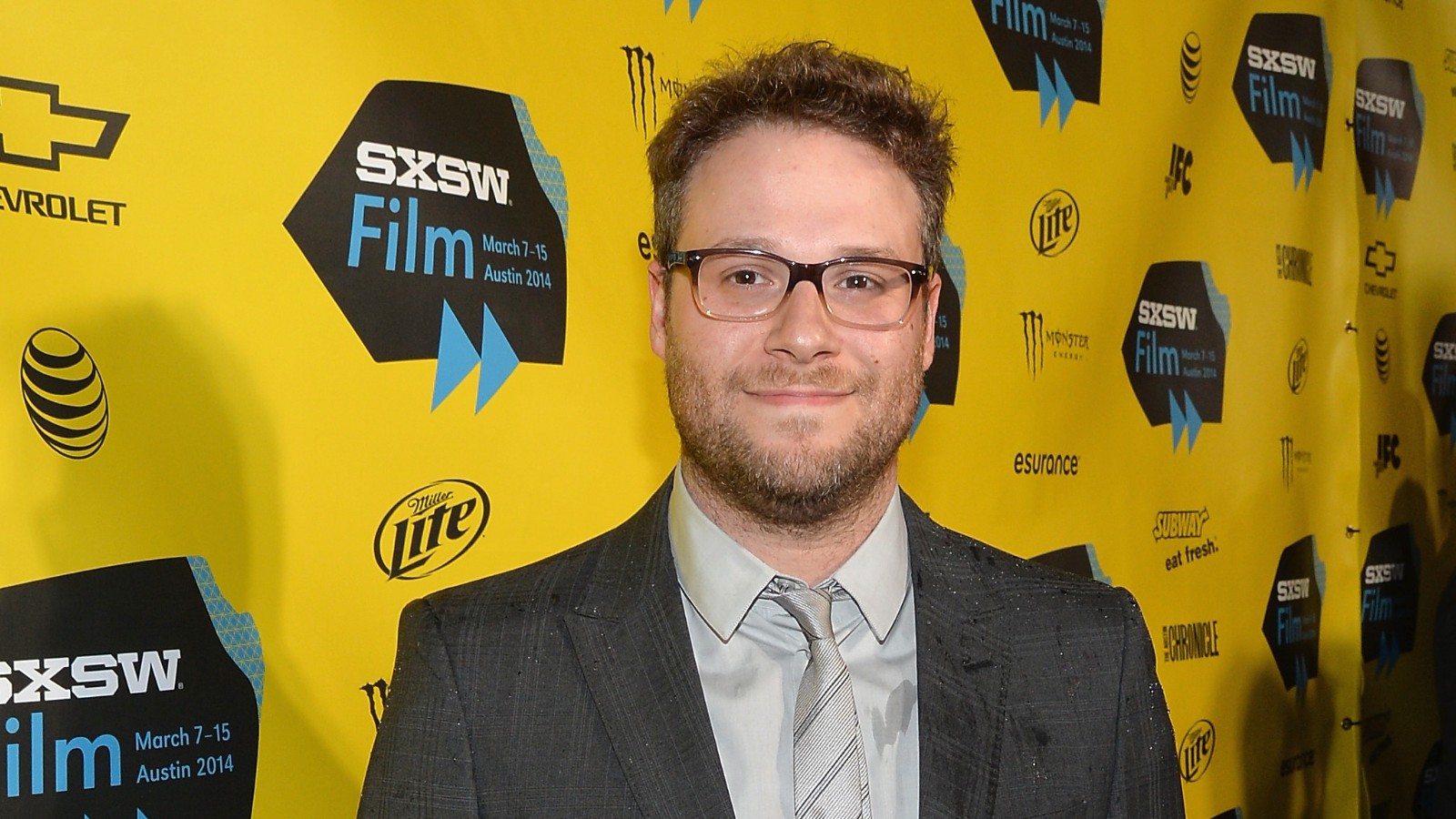 (CNN) Seth Rogen revealed Friday he refused to take a picture with Paul Ryan and instead rebuked the home speaker.

“And then they said, ‘Our dad wants to meet you, ‘ and I turned around and Paul Ryan was walking towards me, ” Rogen recounted on “The Late Show with Stephen Colbert. ”
“My whole body, puckered, as it were, I tensed up, and I didn’t know what to do, ” Rogen recalled.
Rogen said Ryan shook his hand, but when the Wisconsin Republican asked for a photo, Rogen replied: “No way, man! ”
“And I couldn’t stop, and I said, ‘Furthermore, I hate what you’re doing to the country at this point and I count the days until you no longer have one iota of the power that you currently have, ‘” Rogen told Colbert.
RELATED: Seth Rogen admits Trump-Kim summit looked nearly the same as that troublesome movie he once made
Rogen said he felt “very conflicted” after the outburst because Ryan’s sons were “still standing right there. ”
“It’s not their fault, but at the same time they should probably learn that when they like a movie or song, the person who made that probably does not like their dad that much, ” he said.
“I don’t know how I feel — I’m glad I didn’t take a picture with Paul Ryan, ” Rogen concluded.
« DHS Secretary: Theres No Family Separation Policy Period’ » Veteran’s small business is gifted $15,000 worth of lawn equipment after his gear is stolen