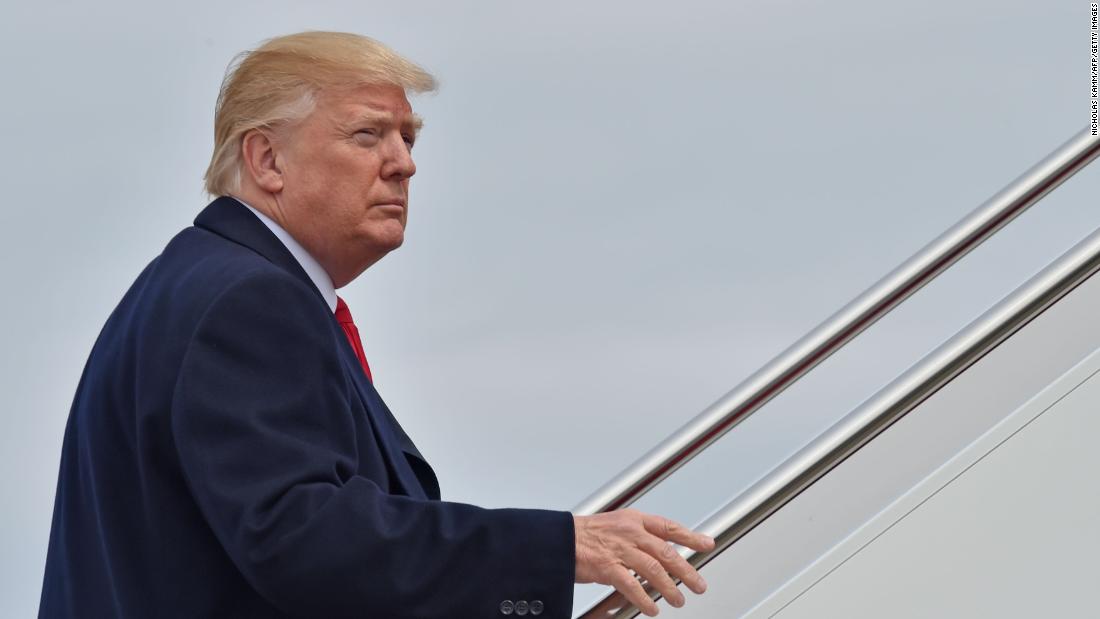 (CNN)President Donald Trump on Thursday mocked the #MeToo movement as he repeatedly attacked Massachusetts Sen. Elizabeth Warren over her heritage, said Democratic Rep. Maxine Waters had an I.Q. in the “mid-60s,” and made thinly-veiled swipes at fellow Republicans John McCain and George H.W. Bush, who are both in ailing health.