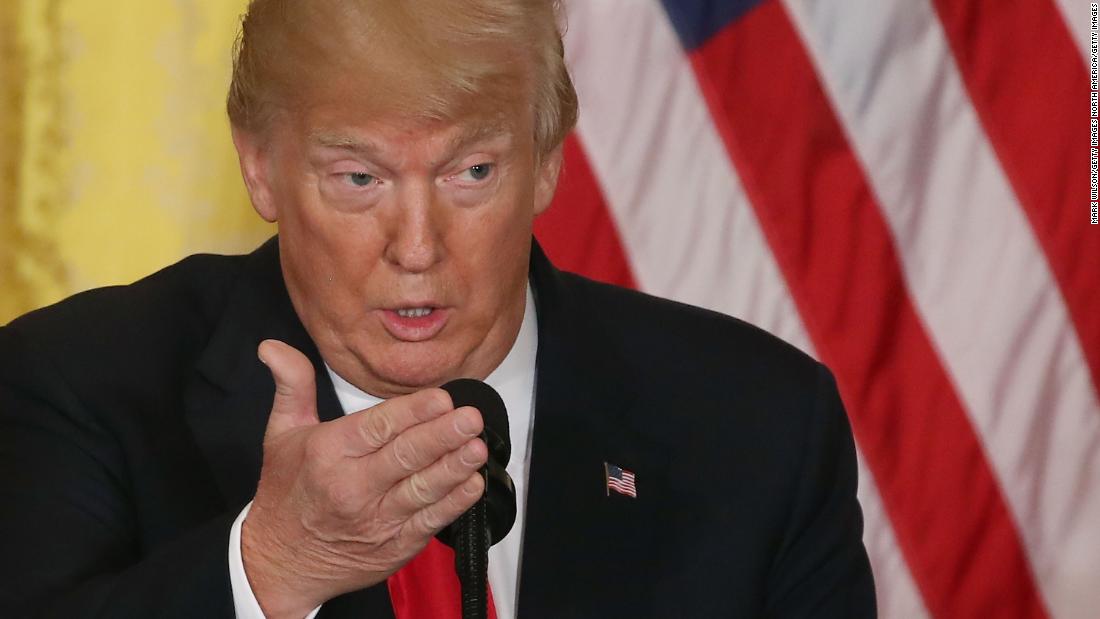 (CNN) Upon Thursday, in a meeting with a senators and House members on migration, the Leader of the United States, asked this : “Why do we want all these people through ‘shithole countries’ coming here? inch