Why kids love ‘fascist’ cartoons like ‘Paw Patrol’ and ‘Thomas’ 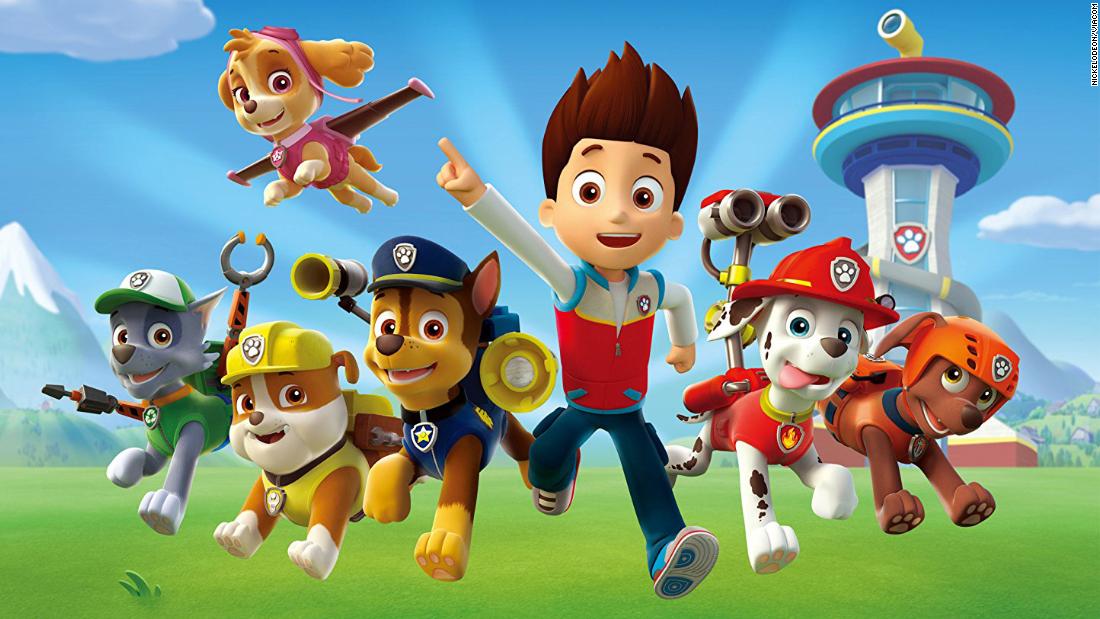 (CNN)Parents like to see themselves as purveyors of possibility. We want our children to inhabit a world in which identities are both mutable and equal, and imagination and empathy reign supreme!

But young children, as dictated by their tastes in popular culture, have something else in mind. They’re drawn to worlds in which identities are fixed, order trumps imagination and transgressions are met with routine punishment.
This clash between what parents desire for their children and what children desire for themselves is most easily observable in cartoon preferences. So often, the more parents dislike a show, the more their children love it.
Two of the most divisive shows are “Thomas the Tank Engine” and “Paw Patrol,” both of which have been eviscerated by grown-ups on discussion boards, in social media and in widely shared essays in prestigious publications.
“Thomas,” the long-running television franchise about a group of working trains chugging away on the Island of Sodor, has been called a “premodern corporate-totalitarian dystopia” in the New Yorker, imperialist and sinister in Slate, and classist, sexist and anti-environmentalist in the Guardian. And yet people — presumably parents — spend $1 billion on “Thomas” merchandise every year.
“Paw Patrol” is equally polarizing. The show, about a group of rescue dogs led by a boy named Ryder, is a regular source of complaint among parents and of adoration among their kids.
Buzzfeed called the show “terrible” and pointed to instances of gender and social inequality that go unchecked on the show. In the Guardian, Ryder is described as a megalomaniac with an implied “unstoppable God complex.” Nevertheless, “Paw Patrol” is ubiquitous. Branded merchandise featuring Ryder and the gang outsells most other television shows, according to recent data from the Licensing Industry Merchandisers’ Association. A recent Amazon search for “Paw Patrol” yielded 24,814 results.
It’s tempting as a parent — especially those of us who are aghast at contemporary politics — to be disturbed by the notion of our children tuning in for a regular dose of primary-colored authoritarianism. What ever happened to “Free to Be … You and Me?“ 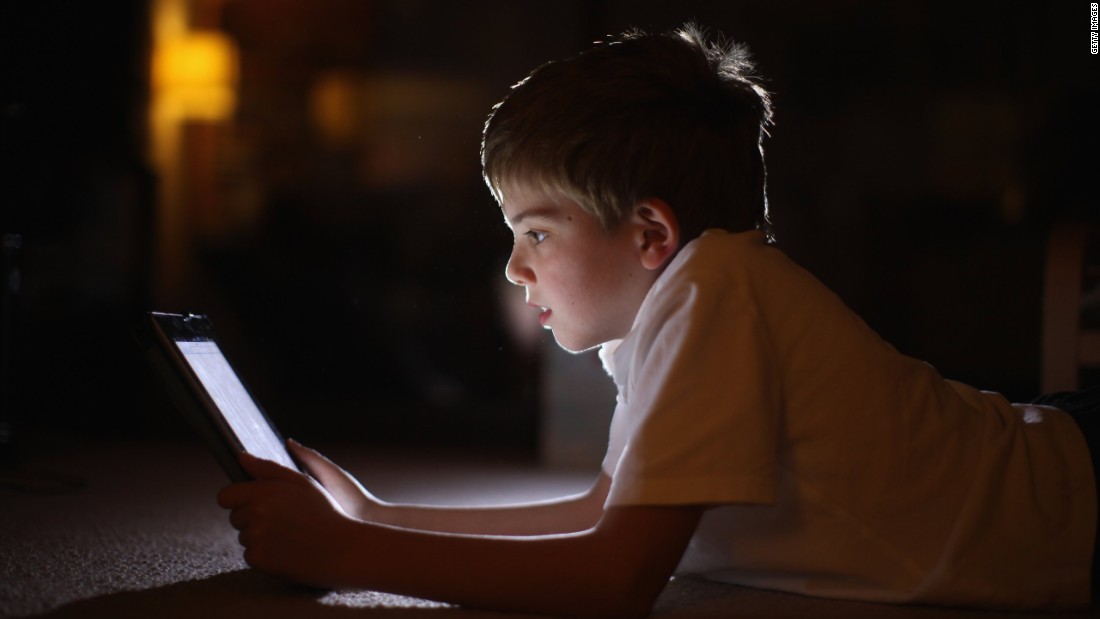 But, rage as we might, these shows are a source of comfort for our young children, whose id-driven brains seek out the order, stability and even punishment in their entertainment.
Despite their reputation of innocence, children are bubbling cauldrons of conflicting feelings and impulses. This is especially the case during toddler and preschool years, when they become aware of their capacity to do bad things and struggle with understanding those urges.
The neat moral order of shows like “Thomas” and “Paw Patrol” gives them a context for these feelings, explained Tovah Klein, director of the Barnard College Center for Toddler Development and author of “How Toddlers Thrive.” Good and bad are clearly articulated states in those shows, she said, and should one misbehave, the repercussions are clear and predictable.
“This is an age group that is constantly dealing with all these negative feelings in themselves. ‘Am I good?’ ‘Am I bad?’ They are trying to figure out what that means,” Klein said.
These shows also help children navigate their paradoxical relationship with power. On one hand, they desperately want some power. Watching the pups in “Paw Patrol” go on a mission or the trains in “Thomas” being useful allows them to feel as though they too have an important role to play.
On the other hand, children take comfort in the idea that someone is in charge. To them, Ryder isn’t a megalomaniac, and Sir Topham Hatt of “Thomas” isn’t a neocolonial autocrat. They’re just the guys delegating responsibilities to their eager inferiors. And the fact that these leaders, both white males, look like most figures in position of authority in the real world is not lost on children. 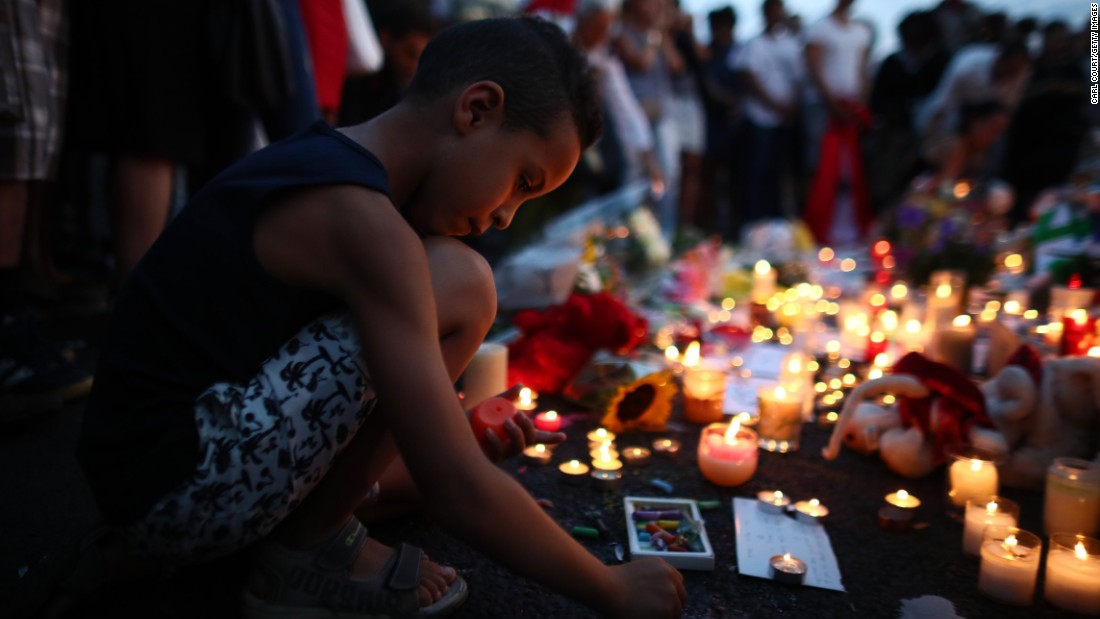 “Children know there are a lot of scary things in the world, that there are a lot of bad things that can happen, and these shows make them feel like they could be part of fixing it,” Klein said. “But they know at some level that they can’t take care of things solely on their own, and being part of a team makes them feel safe.”
Among these cartoons’ many critics exists a subgroup of parents who are OK with some degree of autocracy and Manichean dualistic politics but just wish they would be presented with more nuance.
That’s not so easy, however, explained Yalda T. Uhls, a research scientist who studies children and media at the University of California, Los Angeles, and for the nonprofit Common Sense Media. “Rigidness and simplicity of narrative (in children’s television shows) is really important, because in the real world so much is going on. And young children aren’t really capable of abstract thought.”
Uhls said preschool-age children pay close attention to social cues and status, all in an attempt to figure out where they stand. The clearly articulated hierarchies in these cartoons confirm what they are struggling to understand in their own lives: mainly, that someone else, probably a parent or teacher, is in charge.
Parents concerned with the unsavory elements in shows like “Thomas” and “Paw Patrol” should talk to their children about them, but “don’t overthink it,” Uhls said.
“It takes a long time for a child to learn something from media and then apply it to their own life,” she said. For example, children won’t immediately take up bullying just because they saw it go unpunished on television. 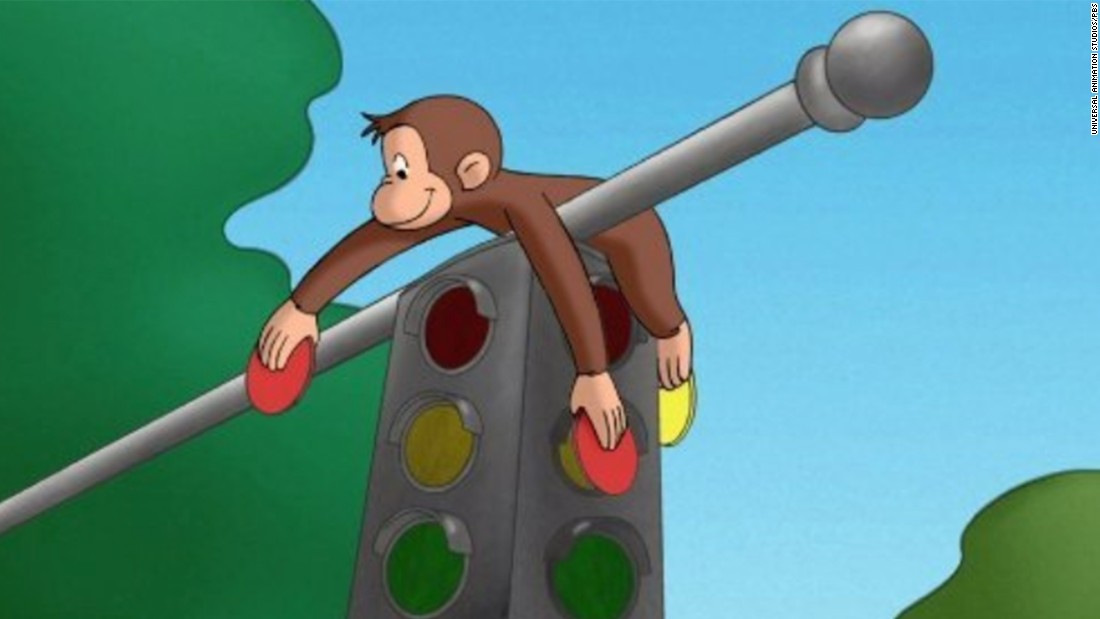 Katherine DM Clover, a mother of a 2-year-old in Detroit who occasionally watches “Thomas,” struggles with whether she should use the same criteria to judge her child’s TV preferences as she does her own.
“I think there is a fine line that parents walk when it comes to media. Obviously, there are some things that are going to be totally off-limits and some things that are more in the ‘I don’t love it, but whatever’ territory. … ‘Thomas’ feels like a very difficult call. Is this harmful, or is it just not to my taste?”
She said that for now, she still lets him occasionally watch the show, because Thomas is “so close to the line. And as a socially conscious parent, there are so many things that are way over it.”
Sa’iyda Shabazz, who is based in Los Angeles, said she has no qualms letting her 4-year-old watch “Thomas,” which is “his favorite thing in the entire world.”
“I think it’s evolved a lot over the years, which is why I don’t really agree with the ‘fascist’ label,” she said. “I think the characters show empathy more, and friendship is a bigger theme. And not for nothing, they’re trains. Order and doing as you’re told is important to running a successful train line.”
Then there are the parents who are OK with the authoritarian elements in children’s media but wish the authorities didn’t always have to be white and male.
“I watched ‘Paw Patrol’ once with my daughter, and on that episode, Skye volunteered for a mission, but then Ryder picked two male pups,” said Rebekah Pajak, a mother of a 2-year-old and a 1-year-old in Chicago. Skye is the only female in the core team of six rescue pups on the show. “I remember thinking, ‘There’s a glass ceiling in this cartoon!’ “
Like many parents struggling with their children’s media choices, Pajak doesn’t want to get in the way of something her daughter enjoys — and she really enjoys “Paw Patrol.” But the concern about her daughter absorbing patriarchal messages lingers.
“I don’t want to think one cartoon is going to shape her, but if she sees 10 cartoons, then I do have a concern. It’s systemic. What is this all telling her collectively?”

Here’s an idea, gratis, for the creative team behind of “Paw Patrol” and “Thomas,” should they want to broaden their appeal to parents without alienating their fan base: Ryder and Sir Topham Hatt retire and are replaced by their equally domineering sisters. This, in turn, boosts the social status of all the non-male characters. Children would still get the satisfaction of immersing themselves in an orderly universe where rules are rules, and everyone is in his or her place. Just without the white guy on top.
« Drug-smuggling Briton in ‘bad prison’ » Hoda Kotb Replaces Matt Lauer As ‘Today’ Co-Anchor